What You Need to Know About the Great Reset 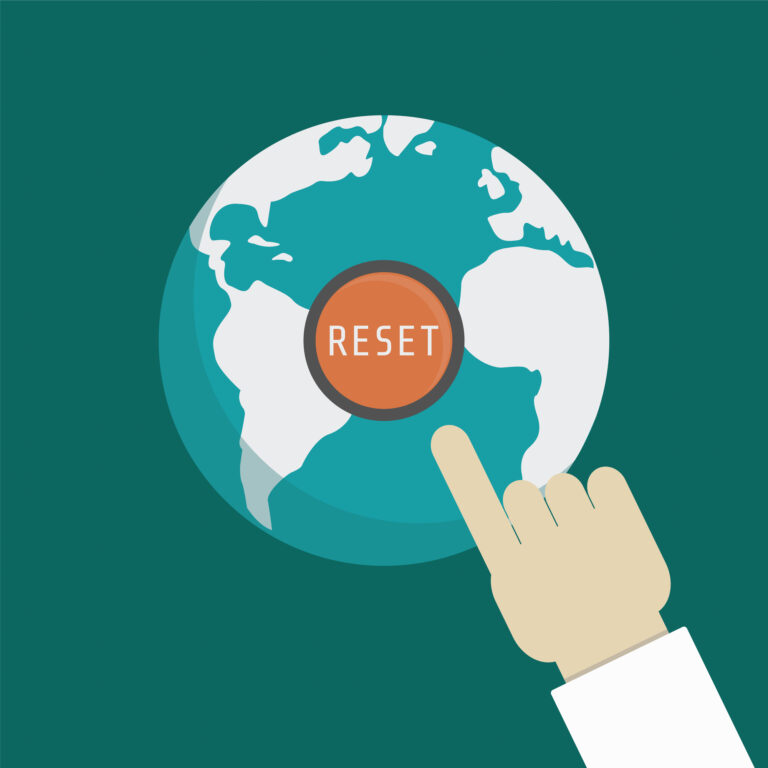 Based out of Cologny, Switzerland, the World Economic forum was formed in 1971 and is “committed to improving the state of the world by engaging business, political, academic, and other leaders of society to shape global, regional, and industry agendas”. This is an organization that is run by 1,000 of the world’s largest companies, including Bill Gates who is an Agenda Contributor to the World Economic Forum.

In May 2020, the World Economic Forum announced a program that they are calling the Great Reset. That isn’t a “conspiracy theory” pushed by far-righters. That is from their own website. The Great Reset is going to be the theme for the next meeting scheduled to take place in Davos in January 2021 where we will learn a lot more about this new agenda.

Just a few months ago, the World Economic Forum released a video where they give 8 predictions on what the world will look like in 2030 and among those predictions are “You’ll own nothing and you’ll be happy” and “Whatever you want, you’ll rent and it will be delivered by drone.” If this new agenda is accomplished all private property will be eliminated and everything you own you will be forced to rent. It sounds crazy but that’s the direction we are headed in.

While the World Economic Forum may not have any real power on their own, the world leaders who attend their meetings do and they are all on board with it, including Joe Biden.

Joe Biden’s slogan “Build Back Better” isn’t just his slogan. It actually originated from the World Economic Forum, and leaders from all across the world from Boris Johnson in the UK to Justin Trudeau in Canada to The European Commission are all using the phrase. The term “Build Back Better” was created to be used as propaganda to move the world away from capitalism and form a new economic system similar to the Chinese system.

Anyone who claims that this is all just some right wing conspiracy theory is lying to you and you don’t have to look any further then the World Economic Forum’s own website. This “Great Reset” is extremely close to becoming reality and will fundamentally change your way of life.

Joe Biden is on board with this new fundamental transformation of our economic system. His new climate czar, John Kerry, has sat on the World Economics Forum board for months and recently claimed that “This is a big moment. The World Economic Forum is really going to have to play a front and centre role in refining the Great Reset to deal with climate change and inequity – all of which is being laid bare as a consequence of covid-19.” And when speaking to the World Economic Forum recently, Kerry said that he expects for things to happen quickly under a Biden administration.

The World Economic Forum didn’t create the pandemic but they needed an event like a pandemic to force this new system onto much of the world. The Big corporations are in on it but they had a problem. Small businesses. Well, with the months of shutdowns and restrictions on small businesses while big corporations like Walmart are allowed to stay open, they solved that problem. Millions of small businesses have either already closed permanently are in danger of closing due to these restrictions. And I wouldn’t be surprised if we see the Biden administration push for more restrictions or a full 4-6 week lockdown which would destroy even more businesses who are already struggling. A Biden administration will do everything possible to accomplish this Great Reset by the year 2030.

So what happens if the President of the United States doesn’t go along with the Great Reset? What would happen if Donald Trump somehow pulls off a win and is re-elected to a second term. Well, they have that covered too. Regardless of what our elected officials say, they have a plan to push corporations to sign on to this plan. According to John Kerry “We need to create political accountability. We are building an army of experts from the United States and abroad. We will isolate those who don’t support action.”  In other words, they will do absolutely everything possible to punish those who refuse to sign on to this insane agenda.

Of course with Joe Biden as President they don’t have to worry that the US won’t be on board. Joe Biden is promising to sign at least 10 climate change executive orders on day 1 as President according to CNN, all of which will push the world closer to accomplishing this Great reset. The lists includes

They are going to do everything possible to force anyone who doesn’t comply to their radical agenda out of business and it will happen fast if Biden does sign these executive orders.

All Posts »
PrevPreviousWhy Did We Use a Voting System that is Very Easy to Tamper With?
NextHow We Win the Fight in the EndNext