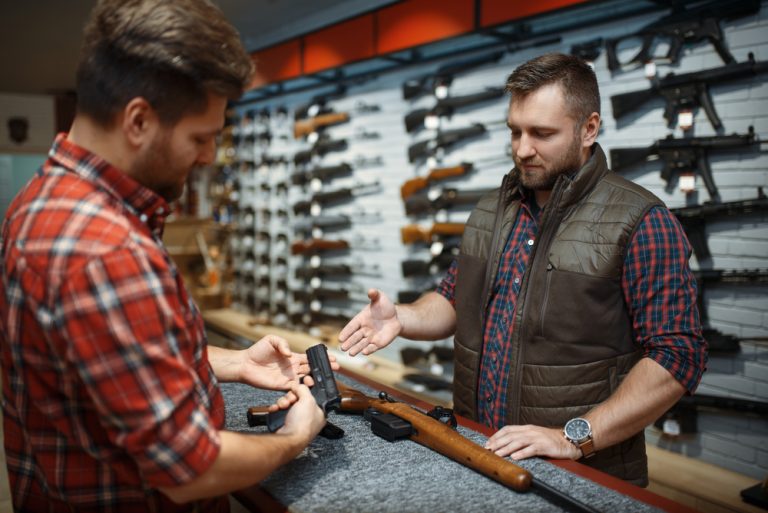 Payment processor Visa announced Saturday its plans to separately categorize gun shop sales. They will be joining Mastercard and American Express, which have already said they would categorize purchases at firearm stores. Visa will be adopting a new IOS for gun shop purchases. Currently gun shop sales are categorized under “general merchandise”.

Critics of this decision are claiming that this new code is basically creating a gun registry without congressional legislation. It is but I want to make the case that it is actually much worse than just creating a list of who is buying guns or ammo. The goal is to eventually prevent you from buying guns or ammo.

Visa recently raised concerns over creating this new category for gun shop sales. So why the sudden change? Did they just change their opinion on this or did they receive pressure from someone to do so? Who is pressuring the banks to take this next step and what comes after this?

Elizabeth Warren has been one of the main ones in government pressuring banks to adopt this new code. “This approval is an important step towards improving coordination with law enforcement and preventing gun violence,” said Senator Warren have the new code was announced. “In order for this new merchant code to be maximally effective, every financial institution and payment system needs to step up and put it to use.”

New York Attorney General Letitia James called it a “big victory” and claimed “I urge credit card companies to take the next step and flag suspicious transactions on gun and ammunition sales, like they do for fraud and money laundering.” Many of the big banks are located in New York so it’s easy to see why she may have played a big role in convincing these banks to adopt this new standard.

But Warren and James aren’t the only two that have been pressuring the banks. A lot of this is coming from Amalgamated Bank, which is the largest union aligned bank in the country. Amalgamated Bank is the bank responsible for bringing ESG scores to the United States, before we knew much about ESG or the Great Reset.

This past spring Amalgamated Bank became the first bank in America to apply for this new IOS code and argued that it was necessary to “identify credit risk”. What does that mean? Under ESG everyone will be given a credit type of score, not based off whether or not you can pay a loan back, but a score based on Environmental Social Justice and Governance standards. Some of the things that will hurt this score are things like how much meat do you eat. Our much energy you use. How many minorities and women you have on your board, regardless of who is the most qualified. And purchases of things like guns and ammo.

A low ESG score will not only make it impossible for a company to get a loan but will make them an institutional risk. That means everyone that does business with that company is also a risk. So when a credit card company like Visa allows someone to purchase a gun using their credit card, not only is the gun store a credit risk but so is the credit card company.

That leads me to my next point and that is what does this lead to. Everyone involved is downplaying this as not a big deal. But it is and it’s going to lead to credit card companies refusing to do business with gun store owners. The next step is to prevent you from purchasing from a gun store.