For at least the past decade, the Fed has determined that 2% annual inflation is where the economy functions best. But the Fed may be about to back off of that goal as criticism on the Fed heats up. Barry Sternlicht, the head of Starwood Capital, claimed in an interview 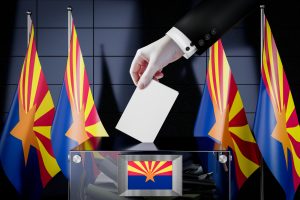 This week it was declared that Katie Hobbs overtook Kari Lake to be the next Governor of Arizona as well as Blake Masters losing to current Senator Mark Kelly. Arizona is the perfect example of a corrupt state when it comes to elections. Katie Hobbs, current Arizona Secretary of State, 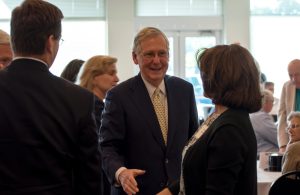 McConnell survives first challenge in 15 years; Rick Scott out of leadership after challenge

On Wednesday, Senate Minority leader Mitch McConnell survived a challenge from Florida Senator Rick Scott with a 37-10 vote. This is the first challenge that McConnell has faced in that leadership role since taking over in 2007. McConnell will remain as minority leader now for at least the next 2 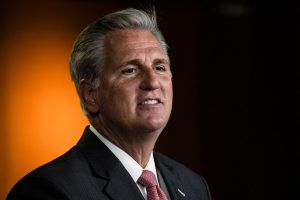 Photo by Samuel Corum/Getty Images Kevin McCarthy has won the Republican nomination for Speaker by a secret-ballot vote of 188 to 31. This doesn’t mean the role is going to be a shoe-in for McCarthy, however. With Republicans winning the house it is likely that the next speaker will be

Last night, during a speech in Mar-a-largo, former President Donald Trump became the first major 2024 candidate to officially announce that he will be running. “In order to make America great … again I am tonight announcing my candidacy for president of the United States,” Trump said on Tuesday night 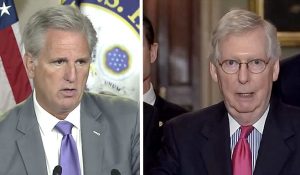 Report: Leadership roles of Kevin McCarthy and Mitch McConnell may both be in jeapody

Both Kevin McCarthy and Mitch McConnell reportedly do not have the votes to maintain leadership roles when the new congress takes effect in January. House While not a sure thing yet, Republicans do appear that they will narrowly take the house in January. Kevin McCarthy has been expected to be 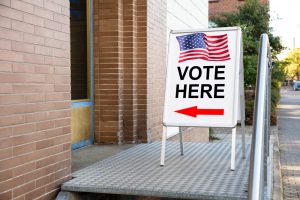 Friday Election Update and What Needs to Happen Moving Forward

It is now 3 days past the election and we still don’t know who will control the House, Senate or several Governor races. Now we are being told that it may take another week for the Senate races in Nevada and Arizona to be decided or for the Governor of 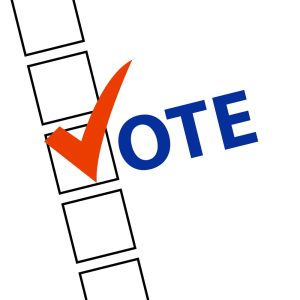 Where key races stand 2 days after the midterm election

We are now on day 3 of this election and still don’t know the results of several key races that will decide the balance of power, both in the House and the Senate. It is likely going to take several more days and maybe even a week or two for President Biden pledged on Friday that “we’re going to be shutting these plants (coal) down all across America” and that we will be shifting to wind power. “I was in Massachusetts about a month ago on the site of the largest old coal plant in America,” Biden said at an event