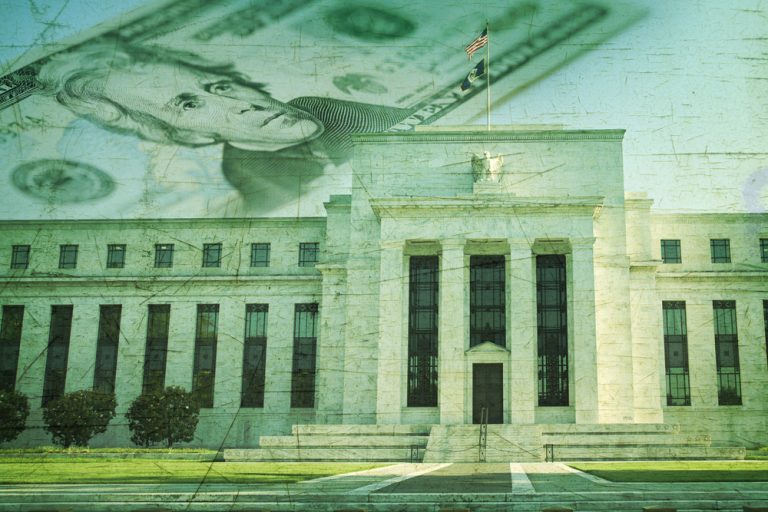 New inflation data came out on Wednesday. If you are just looking at this data you would maybe start to think that things are beginning to level off. In March we saw inflation jump to 8.5% (year over year). In April, inflation dropped to 8.3%, verses the 8.1% that was expected. Prices of course didn’t go down, they just aren’t rising as fast as we were seeing.

Sadly, I think this is the calm before the storm. This week Diesel hit a new high while supplies are at a 30 year low. Almost everything we rely on comes by boat, if it’s coming from overseas, and then by truck to the store near you. That all runs off of diesel so if diesel prices skyrocket, and it looks like they are about to get really bad, that will eventually be passed on to you.

Another thing that no one is talking about when it comes to diesel is that the refineries need to start switching over and producing more diesel to keep the trucks running. That means gas is likely going to start running low, and gas prices are once again beginning to increase, hitting a new record national average this week of $4.37.

We also need to add in the skyrocketing cost of fertilizer. If farmers can even get it, they are buying less which means crop yield is going to be down dramatically this year. If they are producing less, food prices are going to need to skyrocket, and famine is even likely in much of the world before the end of the year.

Visit Coign.com for more details. (Note: Coign is not a sponsor of Mikulawire.com)

The Fed is way behind the curb on inflation so this is likely going to get much worse. Even going by the 8.3% data, we should be seeing interest rates in the 8-10% range not at 1%. Fed Chairman Jerome Powell has hinted that rates will likely rise by .50 in June and July but Cleveland Fed president Loretta Mester has stated that if inflation does not begin to come down we could be seeing a .75 hike in the second half of 2022.

We are looking like a recession is very likely coming this year. For a recession to be declared we need 2 consecutive quarters of negative GDP growth. We’ve already had one quarter so there’s a good chance that by July of this year we will officially be in a recession. And that’s before much of a jump with interest rates. In 2004 we began to raise interest rates through 2006 and then saw the worst recession since the Great Depression. Markets are already tanking and interest rates are only at 1%.

With how far the Fed is behind the 8 ball on inflation, Diesel supply being at a 30 year low, gas prices hitting a new high and likely to rise even more and the massive production issues in China, things are likely going to get much worse so prepare now.

Subscribe to my free newsletter below so that you never miss an important story. This email goes out every Monday morning and includes any articles that I published the previous week along with a few other important stories.

All Posts »
PrevPreviousIs there anything to the reports of meat processing plants being set on fire?
NextBiden administration continues to cancel sales of oil and gas leases as prices skyrocketNext