The 7 Steps Pillars for the Next American Revolution 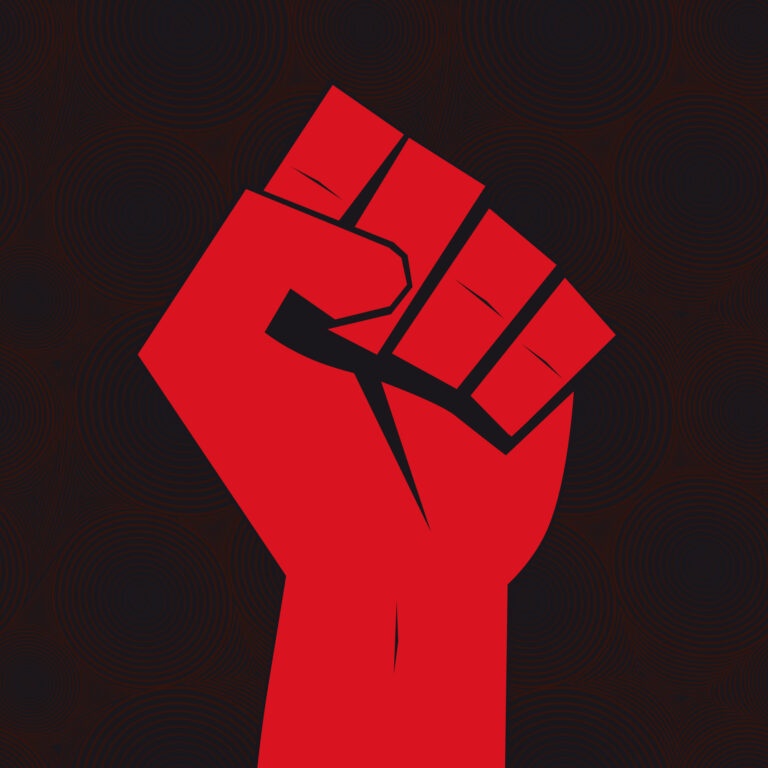 According to Michael McFaul, who was the U.S. National Security Council as Special Assistant to the President and Senior director of Russian and Eurasion Affairs, and known as the architect behind the famous Russian Reset under the Obama administration, there are 7 steps that need to happen for a second American Revolution to take place. They started openly pushing for an American Revolution after Trump was elected in 2016, and all of the pieces are coming together for a Revolution this November.

Throughout Donald Trump’s entire presidency, all we have been hearing is that Trump is a fascist, a dictator, Hitler, etc. We have been hearing this every single day from the media and high ranking officials. On the day of the inauguration they compared him to Hitler, before he had even done anything.

Of course this is all nonsense. Even when the left begged him to take more power due to covid, he refused. One of my biggest fears in 2016, and one of the biggest reasons why I didn’t vote for him, and I’m glad to say that he has proven me wrong.

Everything the Democrats are accusing the Trump of being, they are openly calling for and no one sees how ridiculous they are? But they need to do this. They need to make people believe that Trump is an authoritarian because that is the very first step that is needed for a revolution to take place.

On Day 1 they started trying to convince you that Donald Trump was this monstrous dictator who needed to be stopped. No matter what he says or does, he is constantly attacked. If it’s not something that he actually says, the media and the radical left will twist what he actually said to make it fit their agenda.

This is why they are pushing so hard to collapse the economy during this virus, while at the same time criticizing him for the current unemployment rate. This is why they pushed a fake Russian collusion story, even though they knew it to be false. This is why they never give context to any story and their only goal is to make Trump appear to be this out of control, hated dictator.

Antifa and Black Lives Matter were two groups that existed before Trump but you didn’t see the endless protests/riots that you do now. BLM was created after the death of George Floyd in 2015 but then you didn’t hear much from them until this year. It’s not a coincidence that this year is not only the most important election in our lives, but could very well be the last election that we have as a Republic, and they know that.

These are not just some spontaneous protests. These are well organized, coordinated and funded protests/riots.

The Left is going to try to do everything possible to steal this election and that includes voter fraud. That is why they are pushing so hard for mail-in voting. As I have explained over the last few weeks, voter-fraud does exist and is a problem. Mail-in voting is even more at risk to fraud, and that is according to the New York Times, which isn’t exactly friendly to the right. I have now done multiple articles over the past few weeks (all still available at Mikulawire.com) on why voting by mail is extremely dangerous and will result in massive fraud, especially in the swing states.

Not only will fraud take place before the election, but it will after as well when they see how much Trump is ahead in swing states and by how much and then they will move to try to count ballots that were not post marked by election day. When those votes are rejected, as they should be, they will scream “fraud” and accuse Trump of stealing another election. And like always, very few in the media will do their job and actually tell you the whole story.

They are going to do whatever it takes to convince you that Donald Trump won because of fraud. They aren’t going to report that the reason those votes weren’t counted was because they weren’t turned in on time. All they will report is that Trump only won this election because he stole it by not allowing all votes to count. And once again (or should I say “still”) there will be riots in the streets because the dictator Trump is suppressing the vote and that he actually lost the election. The truth does not matter to these people.

In the last four years, they have proven time and time again that they have this. ANTIFA and BLM have been out in the streets in the hundreds and thousands all across the country and we have been seeing this night after night for more then 3 months now. It’s going to get worse. Much, much worse after this election. And it won’t just be in the cities, but will move to the suburbs as well.

They are working on this one now. It started with the article from Atlantic where the President supposedly called our military “losers”. That has never been proven and the only sources they gave us were four anonymous sources. No one has been willing to go on record saying that he called our military “losers” and at least 15 people close to the President, including John Bolton who has even wrote a book attacking the President, has said that the accusations were not true. Still, the media ran with the story without any evidence.

The radical left has or is working on all of these. Every false story they have been pushing for the past four years is connected. They have been working to “fundamentally transform” America (to quote President Obama) since 2009. Then Trump won in 2016 and they started panicking because they knew that he would put an end to it. That is why they are willing to do absolutely anything it takes to overthrow this administration.

I have said this before and will say it again. I did not support Trump in 2016. And if he was as evil as the left is making him out to be, I would not be supporting him in this election either. My loyalties are to God and the constitution, not a political party. But he may be the only person who can save America now.