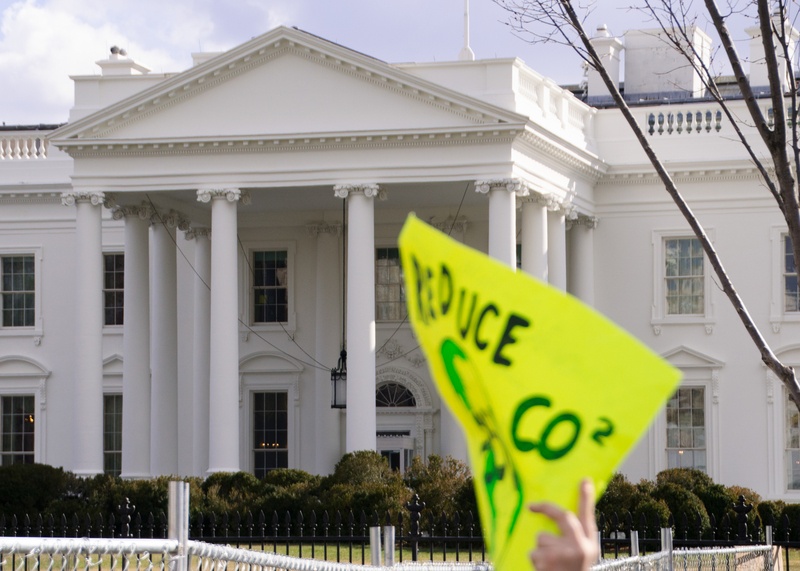 On day 1 of his presidency, President Joe Biden signed an executive order to kill the expansion of the Keystone Pipeline, which is a controversial pipeline that currently runs from Canada to the gulf of Mexico, through the Dakotas and Nebraska. The first three phases of this pipeline have already been built. The Executive order […]

What You Need to Know About the Great Reset 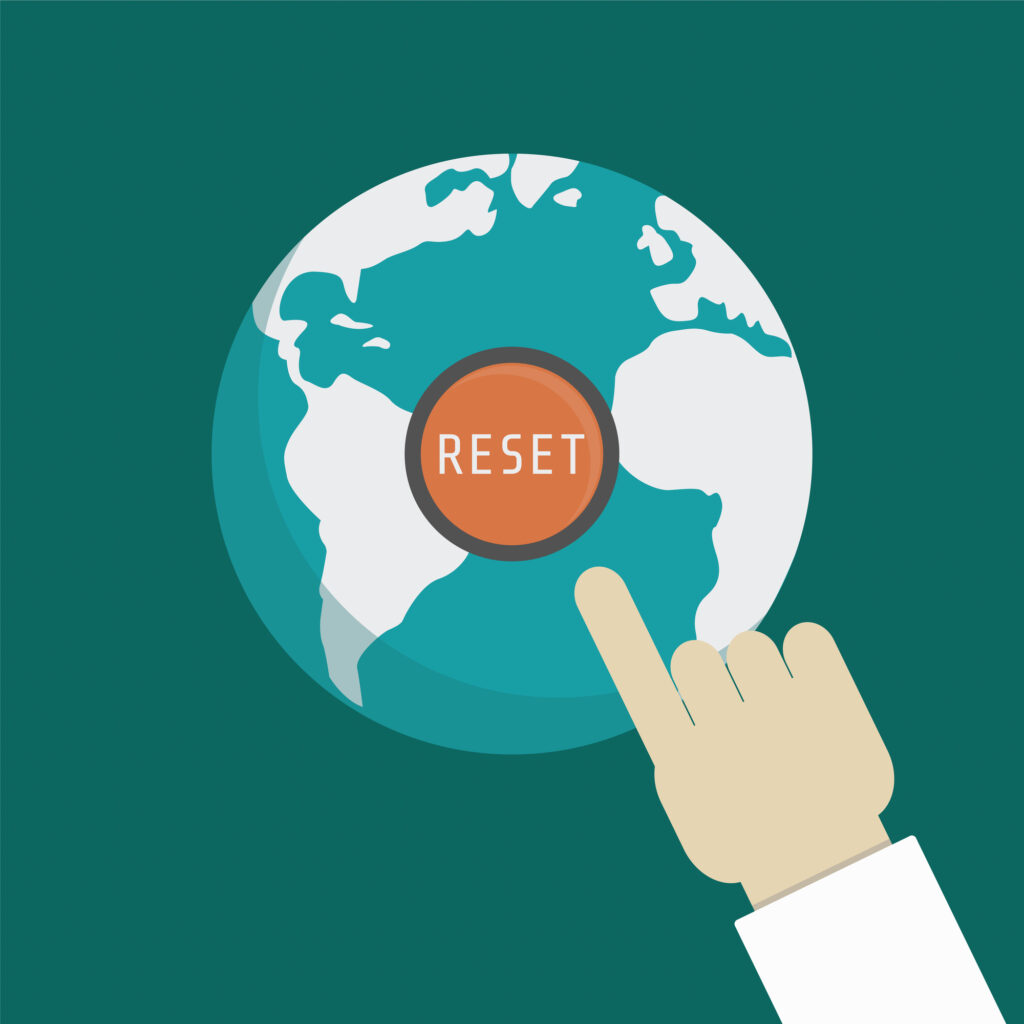