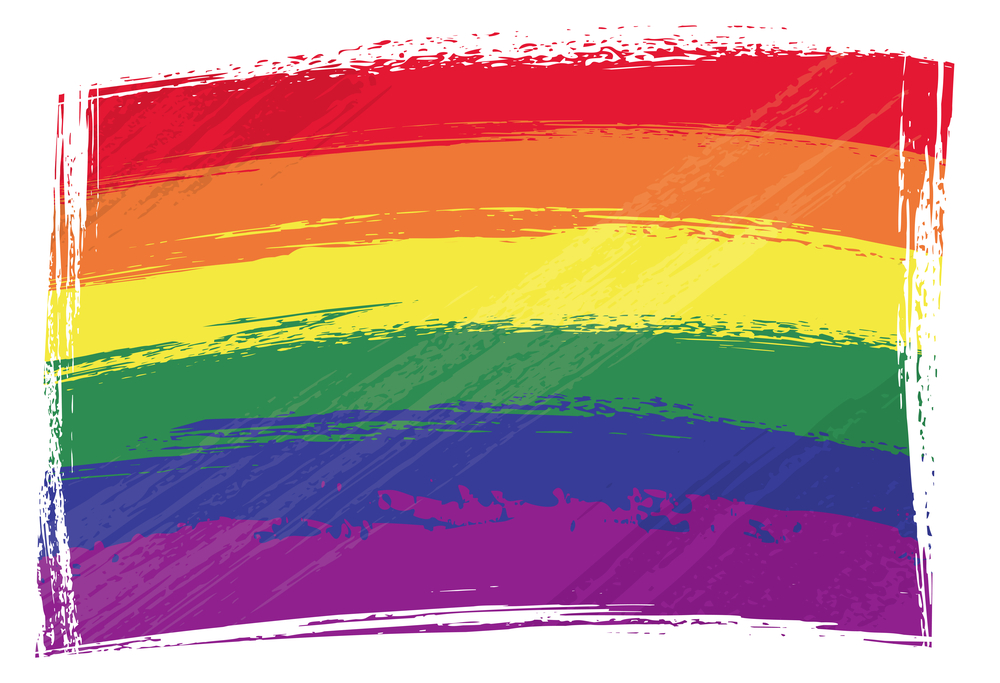 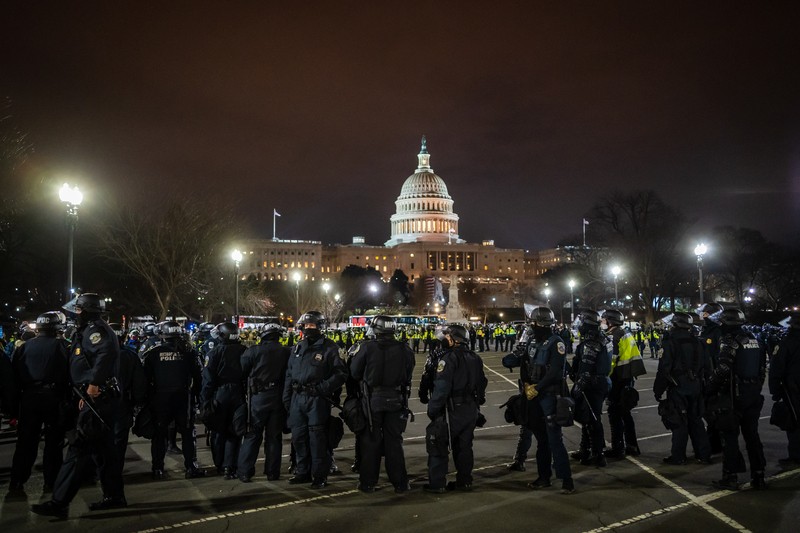 The Biden administration is working quickly to redefine domestic terrorism. They use the “insurrection” on January 6th as proof that “right wing extremists” need to be added to that list. The Biden administration and those on the far left are trying desperately to paint all Conservatives as “extremists” and “dangerous to “our democracy” and have […]

January 6th and the Coming War of Terror 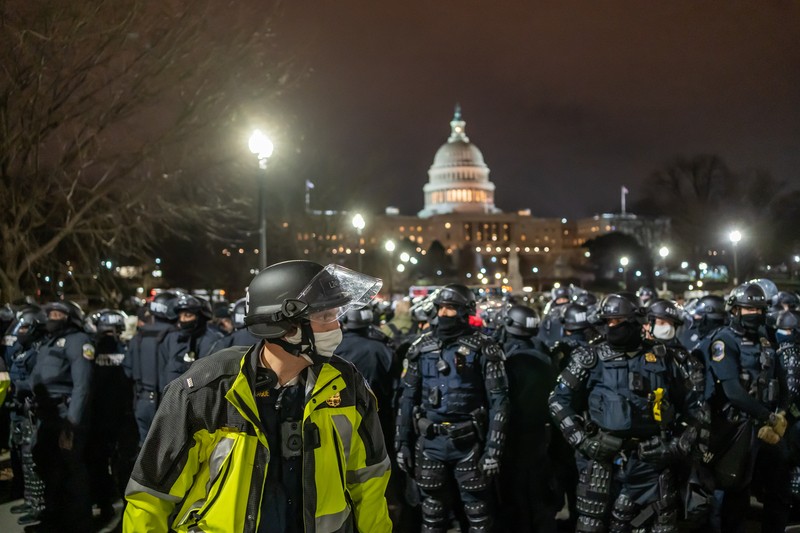 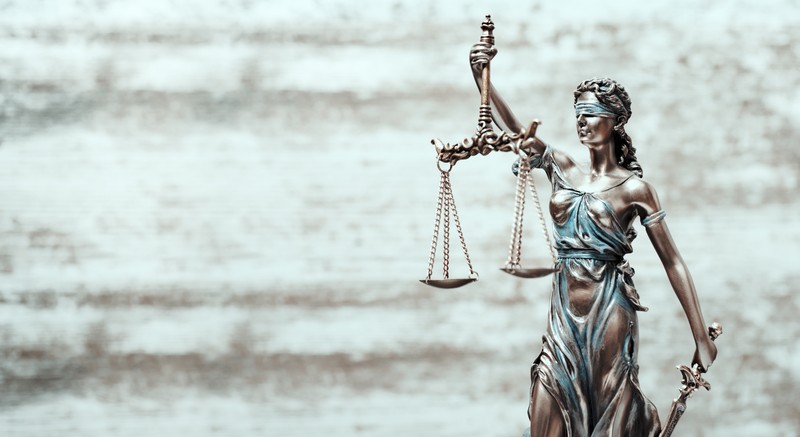 This was a really sad week for the country. Not because I personally believe Derrick Chauvin is innocent or guilty. There is a lot that you can criticize in the way that he handled things. But because we discovered that justice is no longer blind, but dead. Justice has now been succeeded by the mob. […] 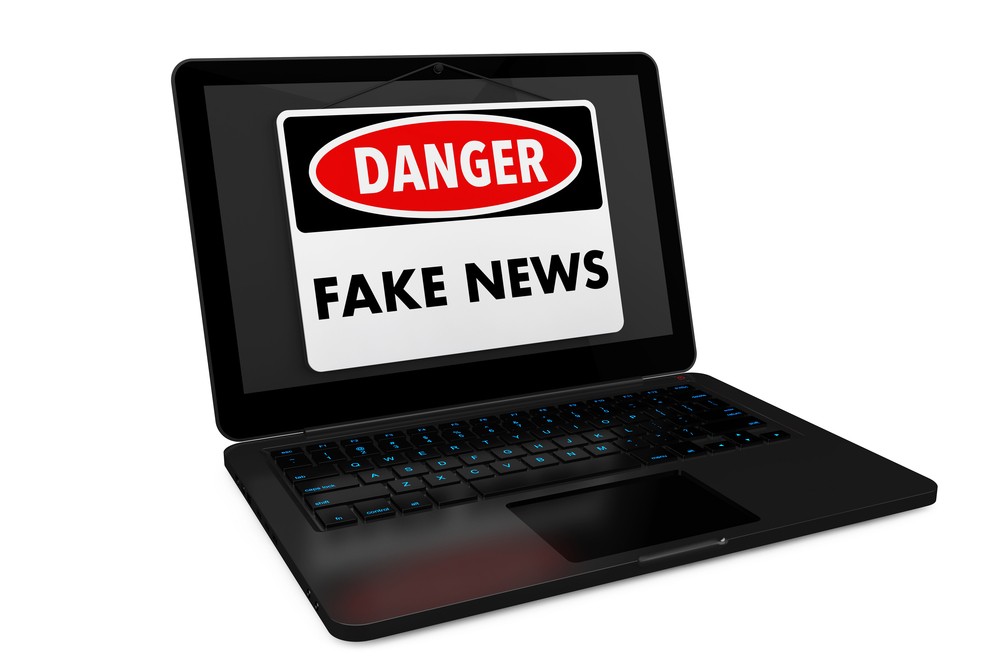 Remember the story that came out during the 2020 election that Russia put a bounty on the heads of U.S. soldiers and that Trump did nothing about it? Well, it turns out that that story wasn’t exactly true.  Last week, a senior Biden administration official stated that the intelligence community confidence in the story that […] 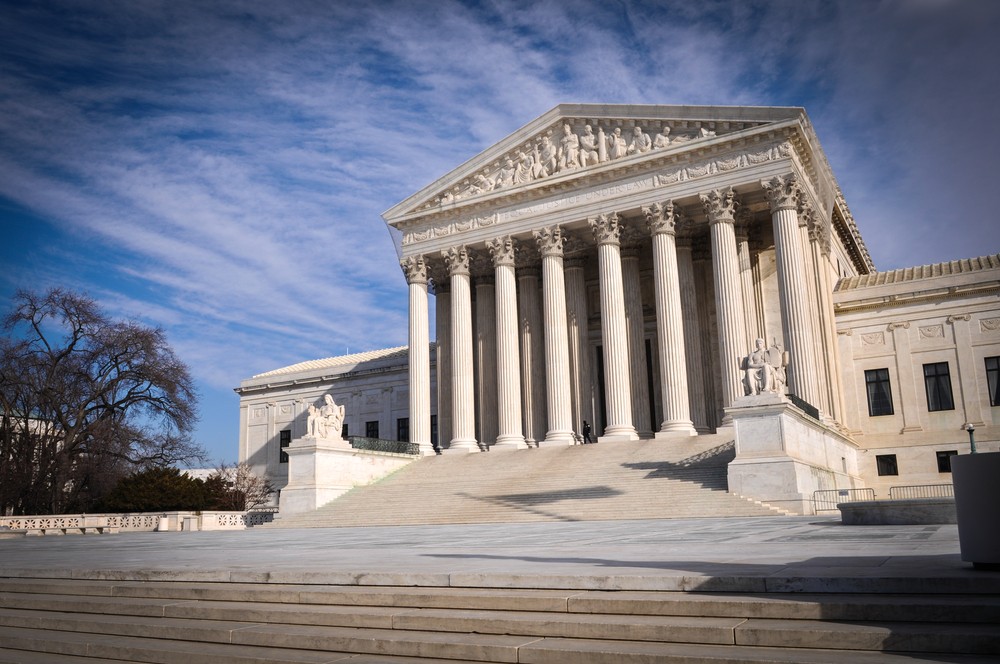 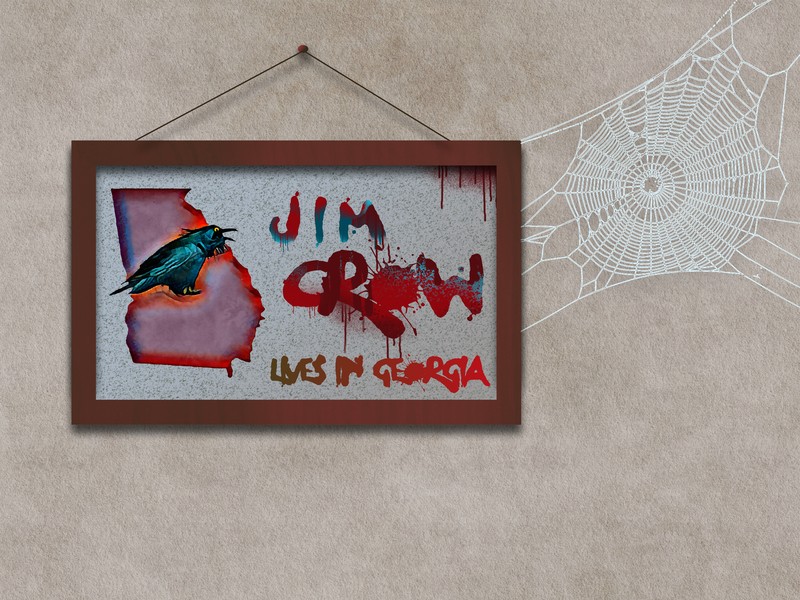 It seems like everyday now the mainstream media picks a narrative and they run with it, regardless of what the actual facts say. They are doing it once again with the new voting law in Georgia. We are being told that this is a discriminatory law that takes us back to Jim Crow and that […] 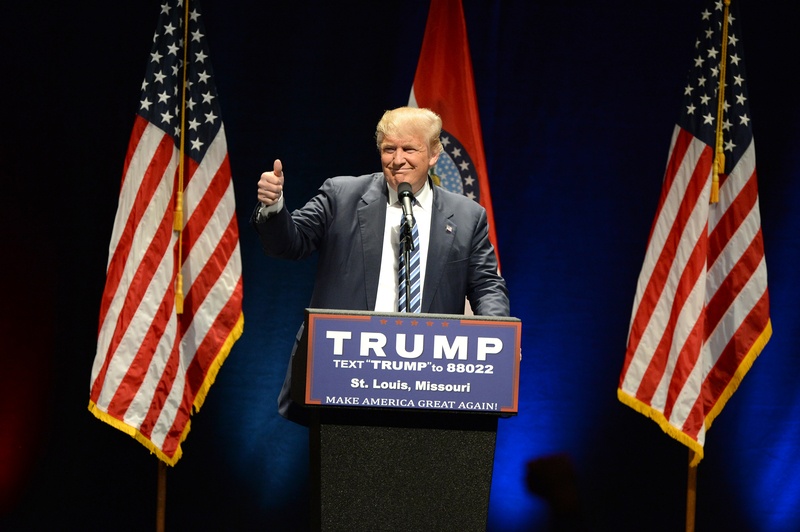 Facebook has gotten so bad that they have moved far beyond just banning Former President Donald Trump from their platform, and are now banning anything “in the voice of Donald Trump”. Recently, Donald Trump sat down for an interview with his daughter-in-law, Lara Trump, which she posted on her page. But because it was an […]

Why the “For the People Act” is Anything But 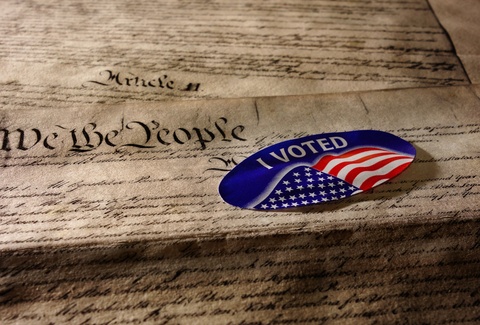 This bill should be renamed the “For Those in Power” act because that is who it supports, not the people. The only thing that this bill does is ensures that those in power get to keep that power by any and all means necessary. 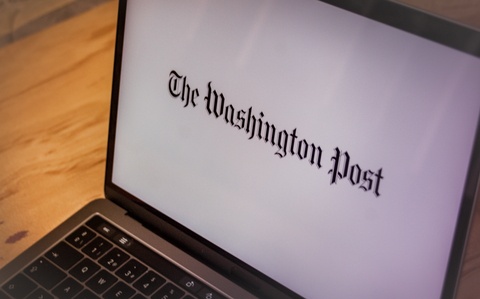 Remember the controversial phone call where Donald Trump reportedly told Georgia’s Election Investigator to “find the fraud” in December 2020 and that she would be a “national hero” if she did? This was a claim that originated in the Washington Post that all of the mainstream media and the Democrat Party ran with. The media […]