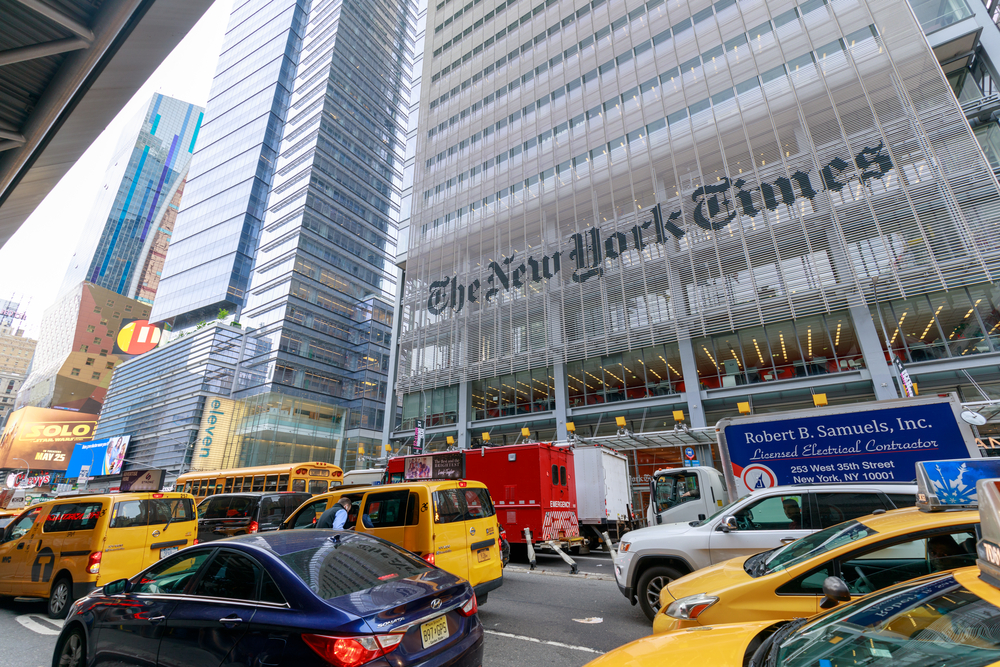 If you are someone that only follows leftwing media you were likely convinced that Hunter Biden’s laptop wasn’t real or was just “Russian propaganda”. But now that they are done with Biden and likely moving to try to take him down, the Left suddenly cares about this laptop “conspiracy theory”. If you’ve been following sources […] 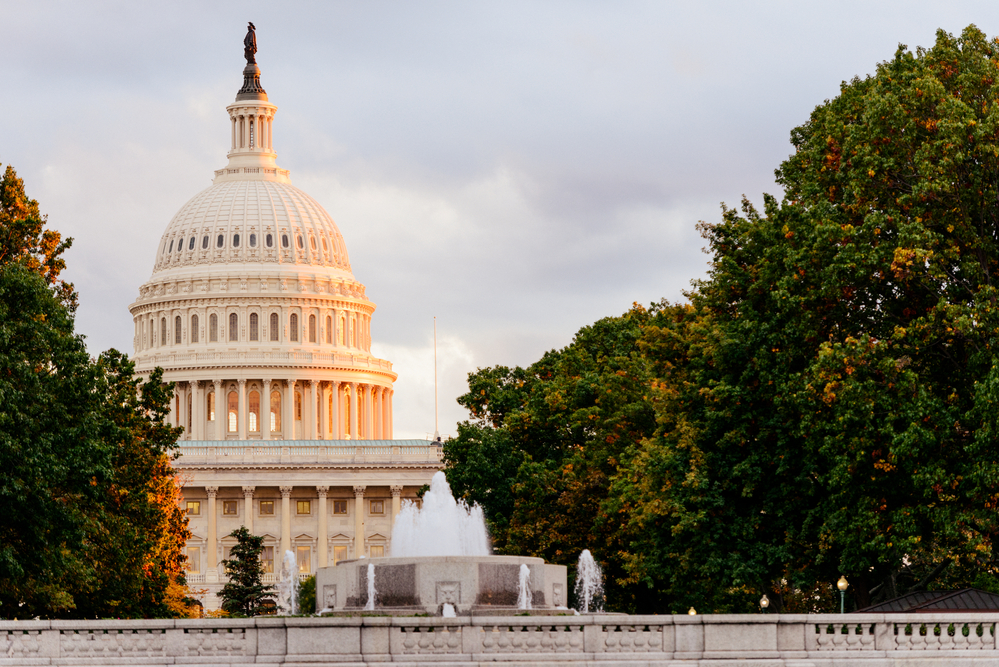 On Sunday, after an all night session, Vice President Kamala Harris casted the tie-breaking vote on a $740 billion bill which many on the left are calling the “Inflation Reduction Act of 2022”. The bills claims that it aims to lower prescription drug costs, help pay for health insurance, caps out-of-pocket drug costs for seniors […] 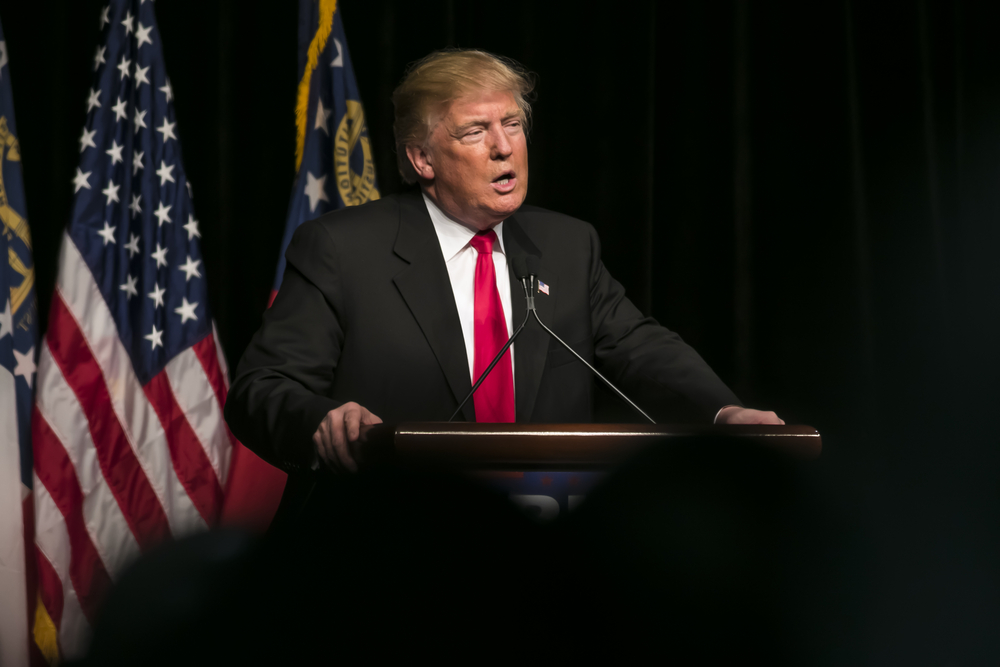 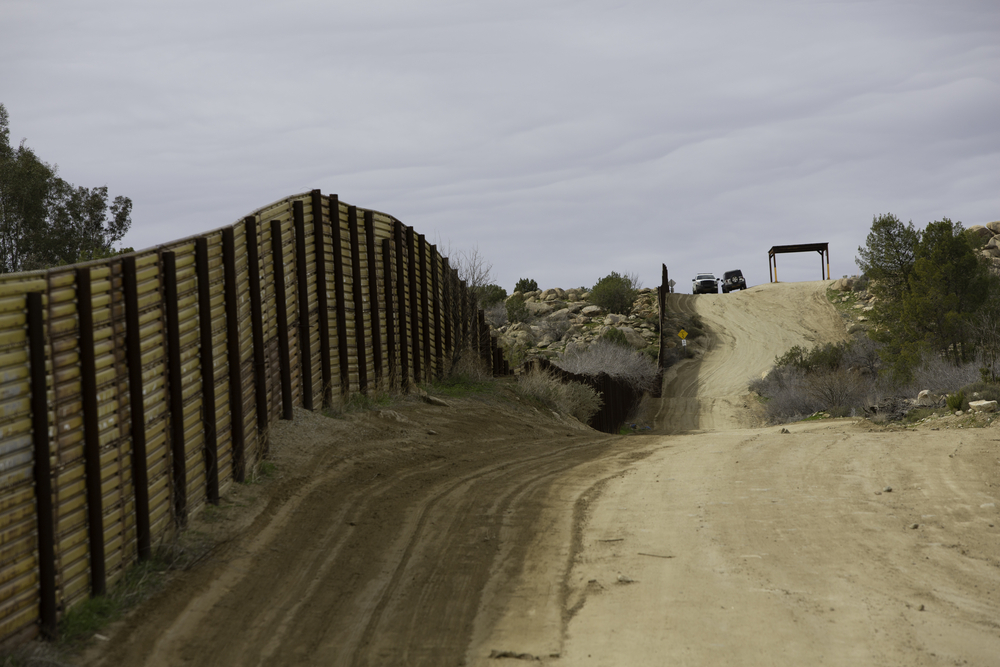 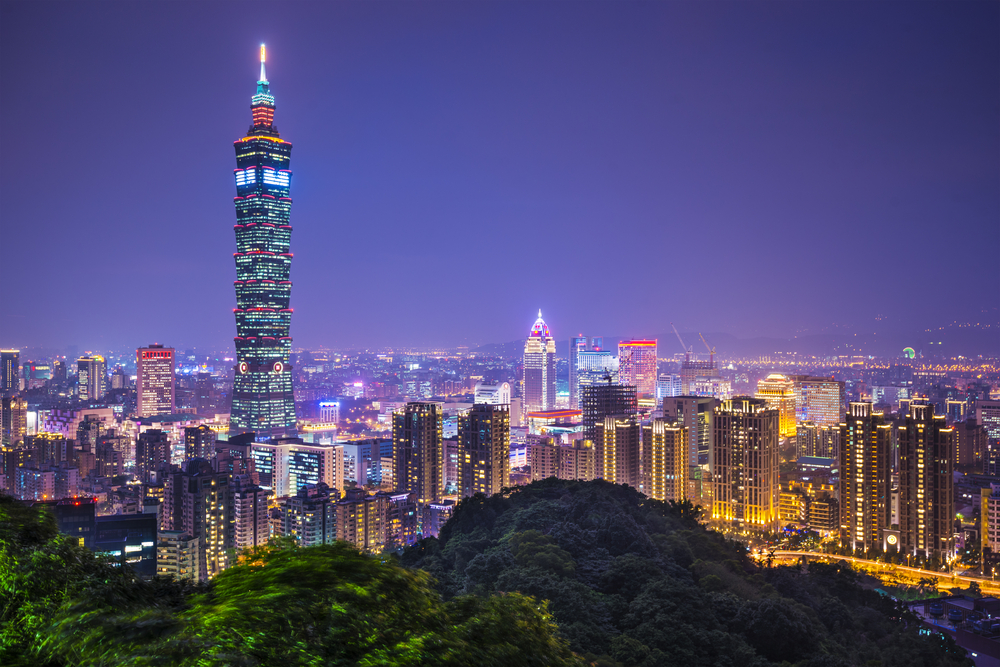 On Tuesday House Speaker Nancy Pelosi became the first U.S. House leader to visit Taiwan since 1997, with an escort from Taiwan’s air force. This trip comes despite the threats of “serious consequences” coming from China and increased military activity around the Taiwan straight. Shortly, before Pelosi’s plane landed, China closed the airspace above the […] 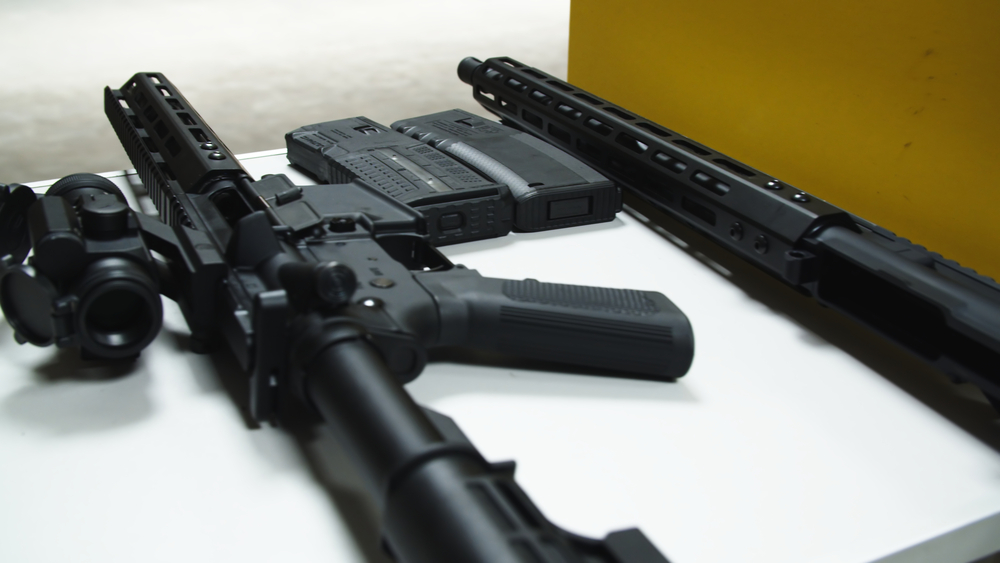 On Friday, the House of Representatives passed the “Assault Weapons Ban of 2022” bill that would ban various semi-automatic guns that aren’t “grandfathered” in from people that already own them. According to the bill “It shall be unlawful for a person to import, sell, manufacture, transfer, or possess, in or affecting interstate or foreign commerce, […]

UN; US Government funding illegals to flood our border 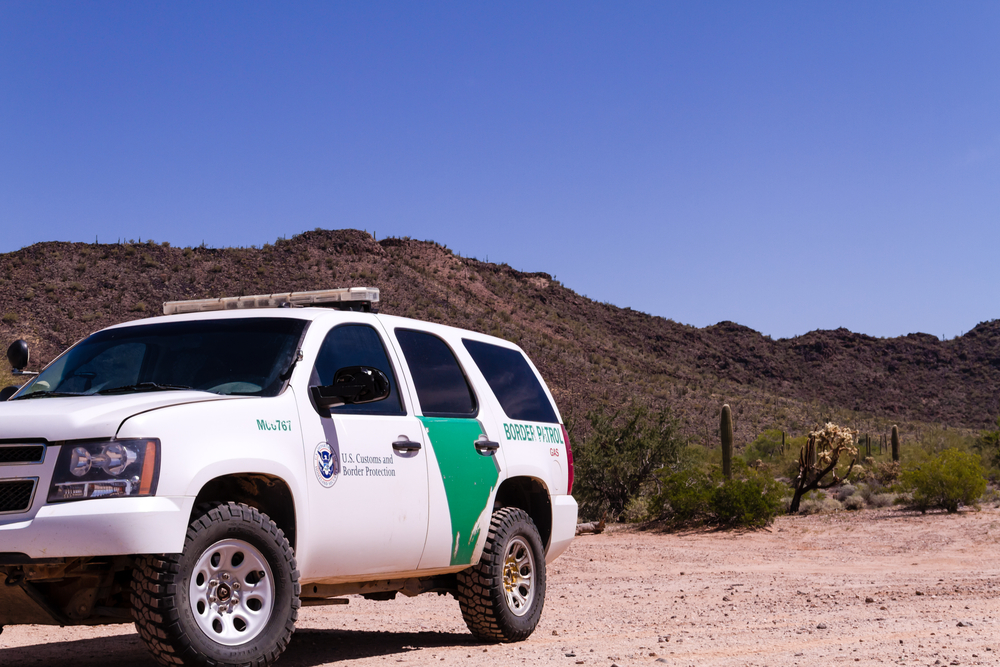 If you want to know why things are as bad as they are at the southern border, it’s because of the UN and the US government paying people to flood our border. That’s not a “conspiracy theory”, that is a fact and there is plenty of proof for it, including their own statements. In 2011, […]

The proof that your children are being groomed 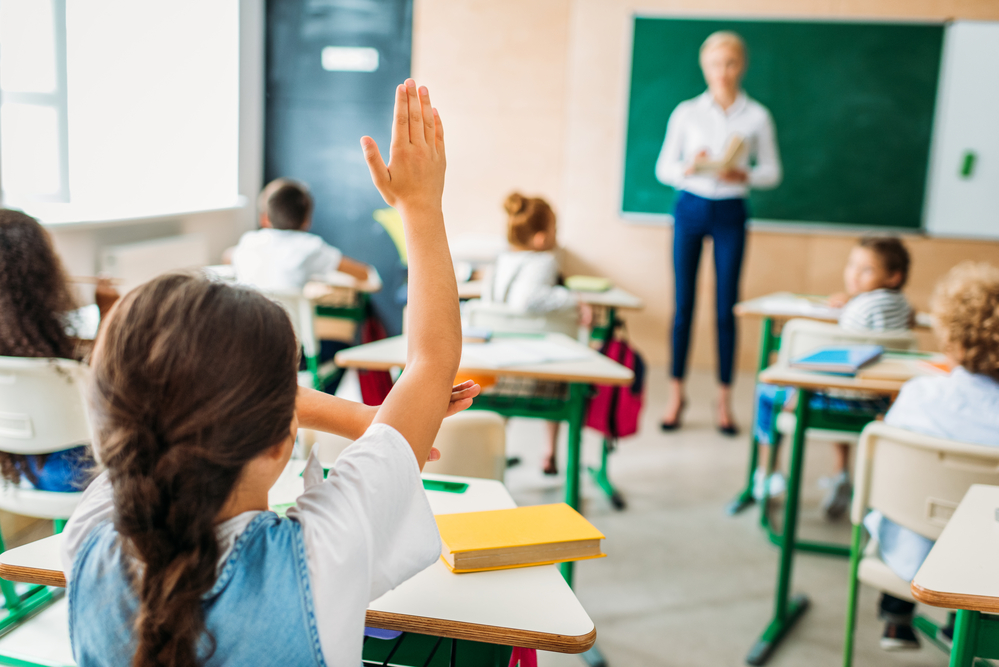 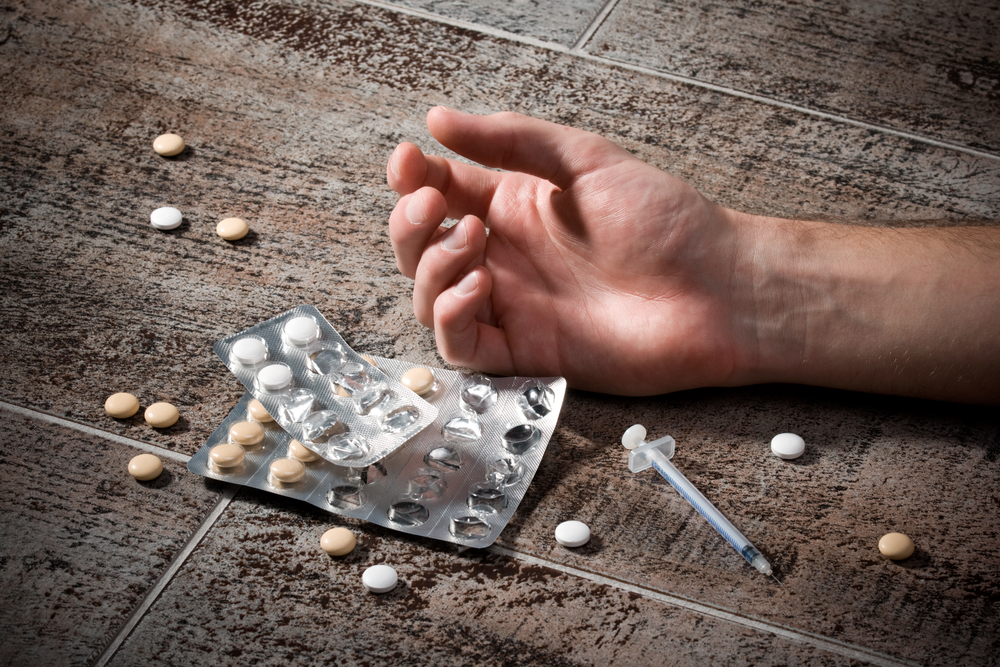