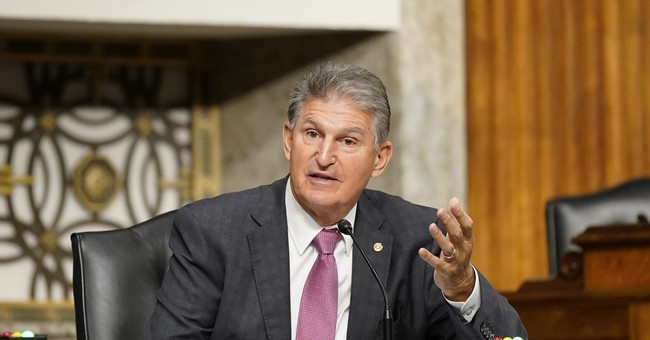 Treasury secretary concedes she was wrong on ‘path that inflation would take’; USDA warns of another inflation wave US Treasury Secretary Janet Yellen admitted Tuesday that she was wrong about “the path that inflation would take” in an interview with CNN’s Wolf Blitzer. In 2021 she claimed that inflation posed a “small risk”. “As I mentioned, there have been unanticipated and large shocks to the economy that have boosted energy and food prices […]

Biden admits that he is partly to blame for skyrocketing gas prices? 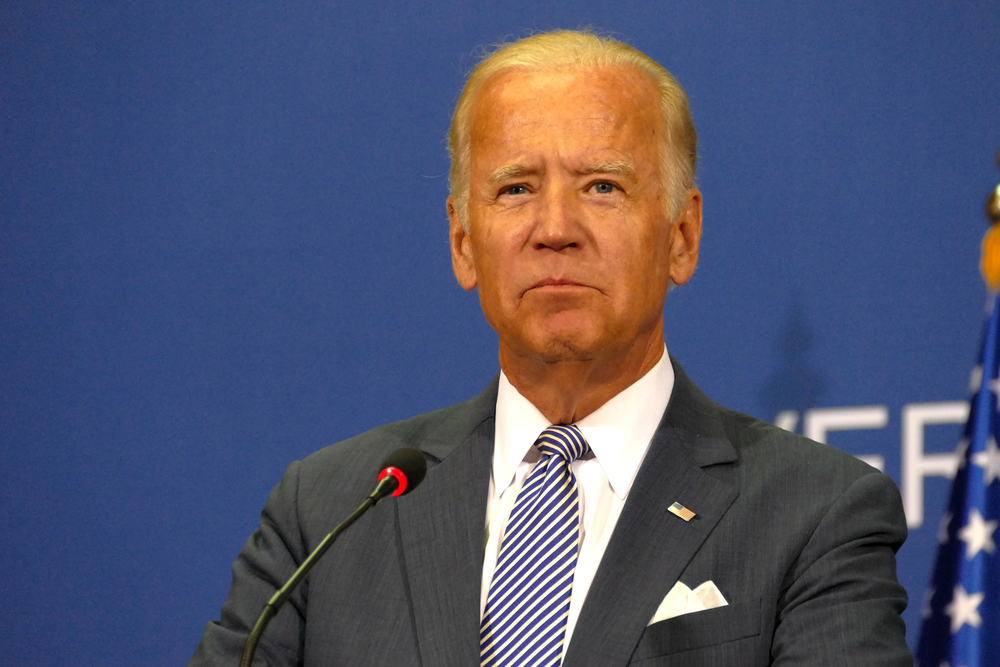 Last week Bloomberg reported that the Biden administration is talking with oil companies to restart idle oil refineries in an effort to address skyrocketing gas prices. According to Bloomberg “Members of the National Economic Council and other officials have inquired within the industry about factors that led some refining operations to be curtailed and if […] 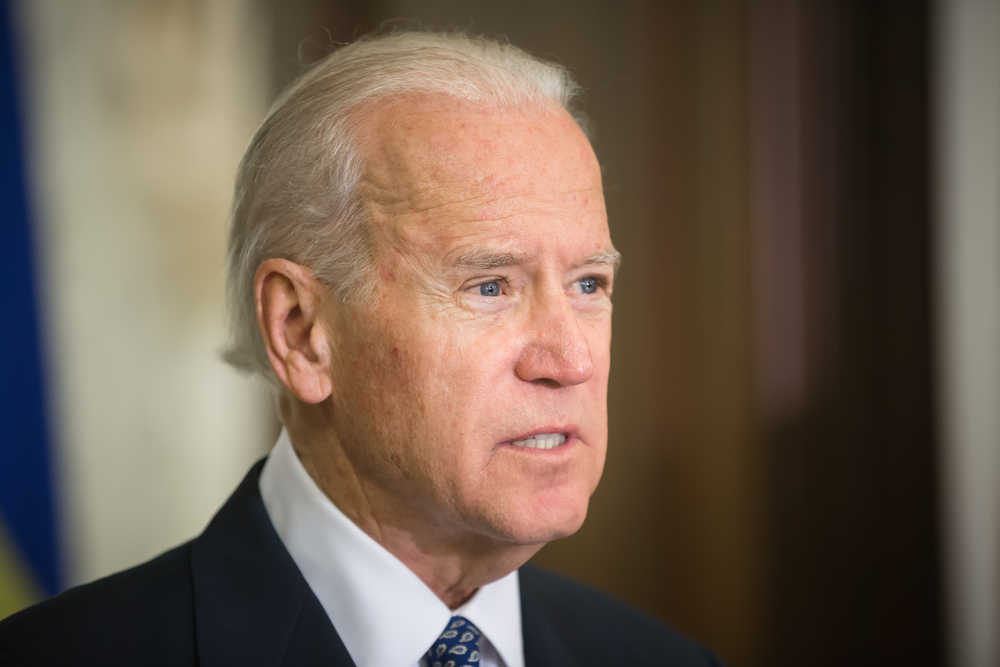 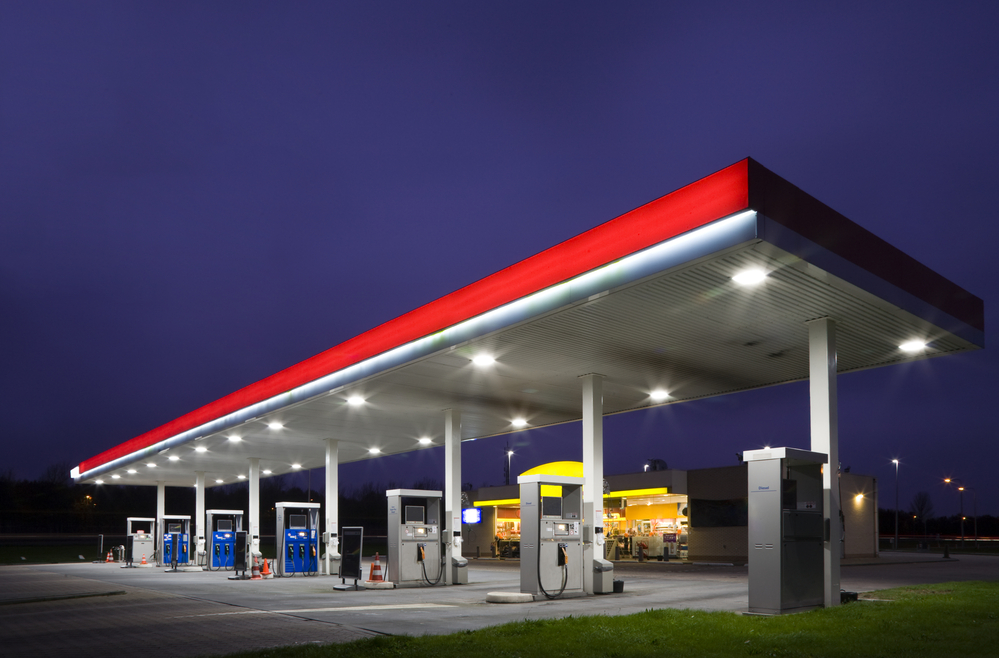 Gas prices hit a new record high yesterday at $4.58. This is compared to last May when the national average was at $3.28. Sadly, this is only the beginning. JP Morgan is now predicting the national average will hit $6 by the end of this summer, nationwide. That means that in many parts of the […] 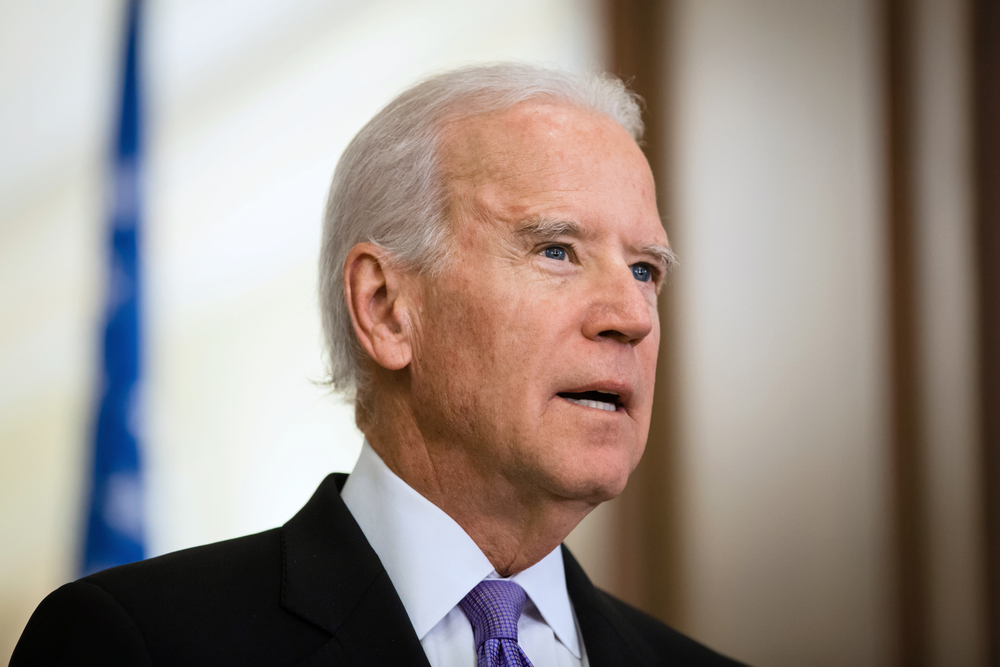 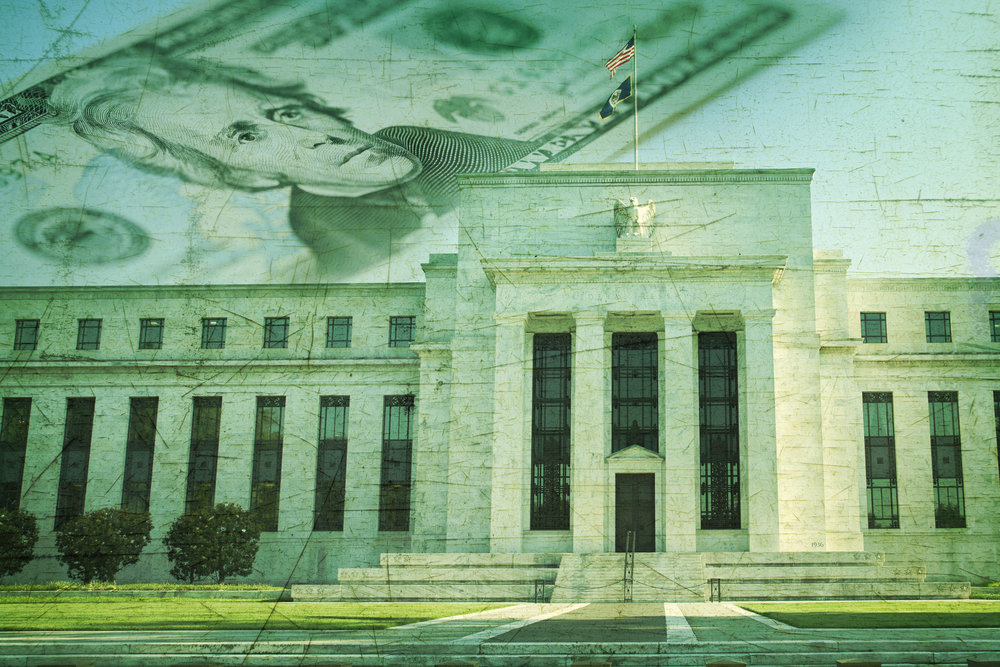 New inflation data came out on Wednesday. If you are just looking at this data you would maybe start to think that things are beginning to level off. In March we saw inflation jump to 8.5% (year over year). In April, inflation dropped to 8.3%, verses the 8.1% that was expected. Prices of course didn’t […] 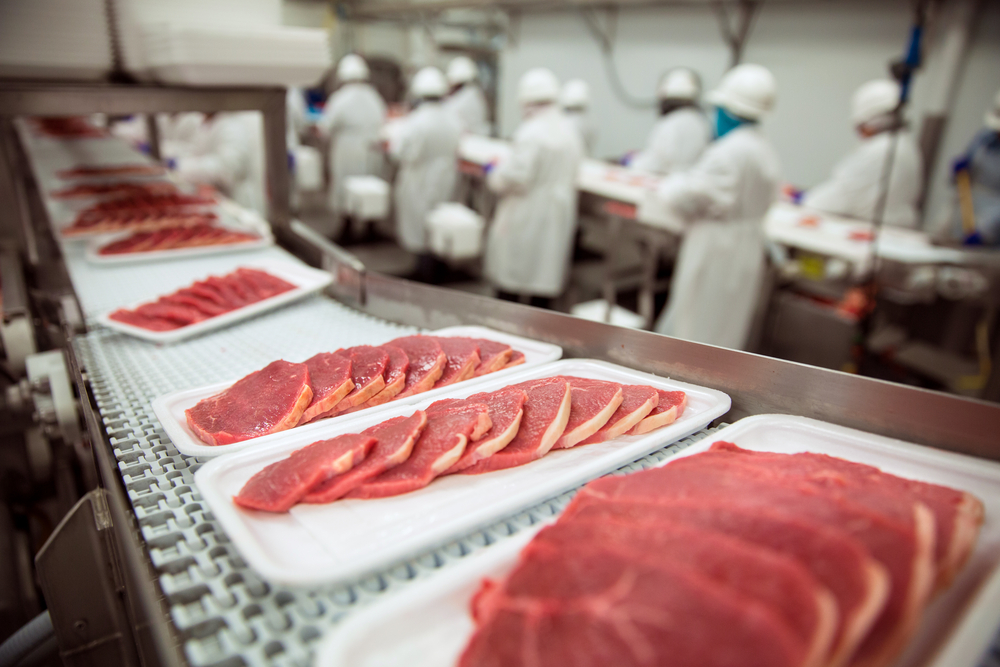 For the last several weeks lots of claims have been going around about the meat processing and distribution plants being intentionally set on fire to create a food shortage. On the surface these do look very unusual. But are they being intentionally set, is it higher than usual or is it just an illusion? There […] 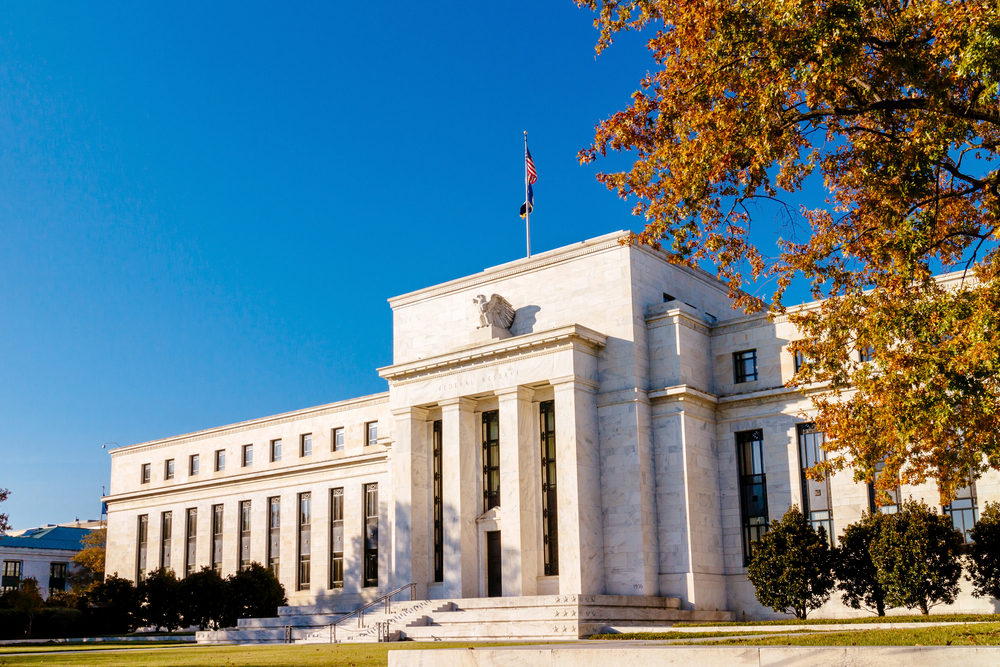 On Wednesday, the Federal Reserve took their most aggressive action since 2000 to fight the out of control inflation that we are now seeing. In March 2022, the most recent numbers that we have, inflation hit 8.5%, which is the highest that we have seen since 1981. If you have been following me you would […]

US Economy Begins to Shrink; Recession Likely This Summer

Once again, they’ve done it! The “experts” have once again underestimated how bad things are with the economy, and it’s getting worse. Month after month we are told that inflation rose more than expected. It’s amazing how they have gotten it this wrong for over a year now and almost every month in that past […]