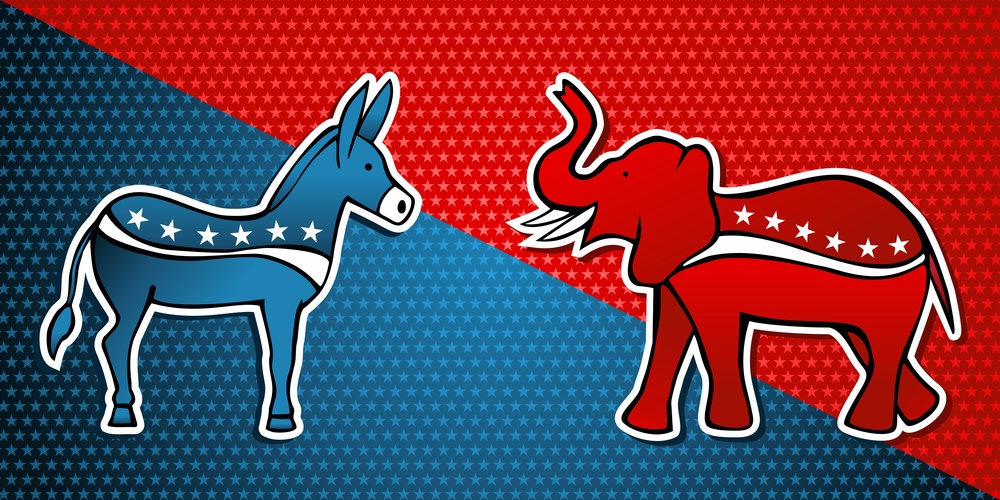 Somehow the unthinkable happened. Democrats were able to pull off narrow wins in both the House and the Senate and win the White House. This gives the party that has promised radical changes over the next few months almost complete control of the government. So what does America look like in 2022?  Let’s take a […]

Why Did We Use a Voting System that is Very Easy to Tamper With?

Yes, you’ve read that right. 30 states, chose to use a voting system that is extremely easy to hack, and anyone with access can delete, alter, double a vote count for a certain candidate or make votes for certain candidates have more weight then votes for other candidates. If you can get in to this […]

According to Technology and Financial expert, Jeff Brown, he is 100% sure that this election was not a fair election and that the results were manipulated. Jeff Brown recently did an interview and in it he explains how the machines can ingest a vote and then record something different from what the vote said. Meaning, […] 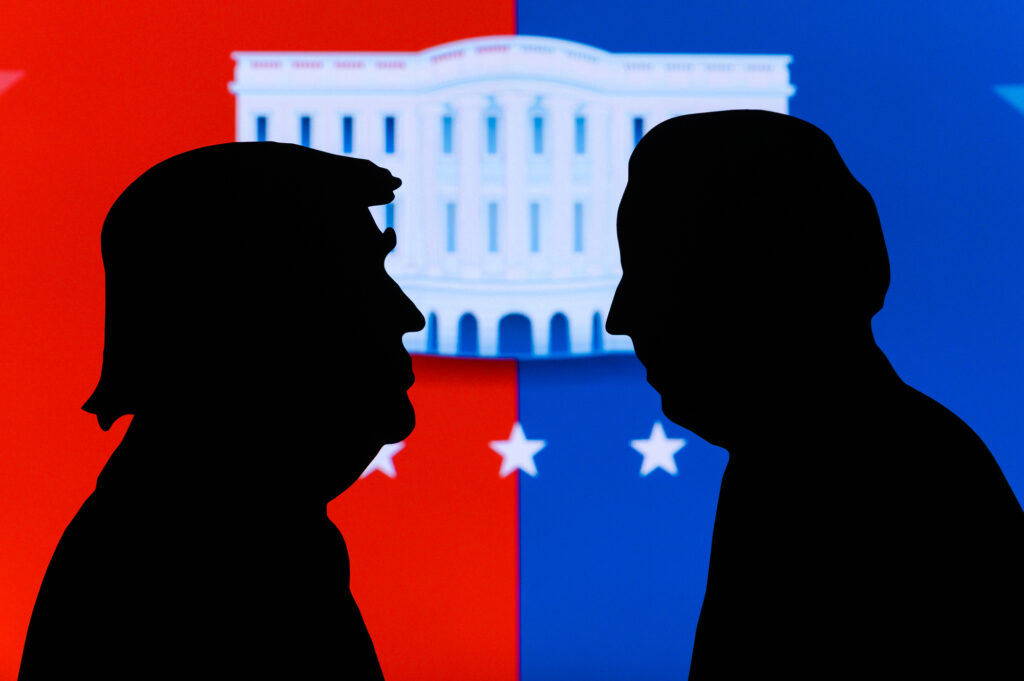 I really hope I’m wrong about this one, but the danger of the 2020 election sparking a civil war is at least a possibility with the current climate we are in. Most will probably automatically dismiss this but what other outcome is there if it looks like this election was tampered with and no matter […]

Big Tech and the 2020 Election 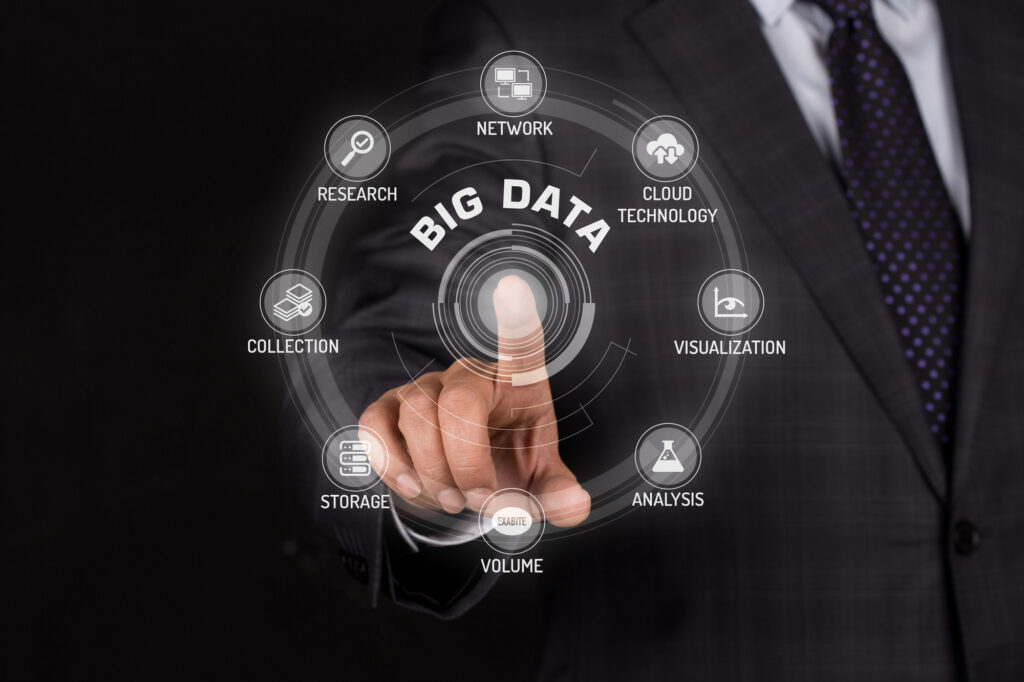 “By manipulating what you are searching for, they can shift tens of millions of votes. In 2018, 78 million votes were shifted to Democrats, and that is a claim that came from Dr. Robert Epstein, a Hillary Clinton supporter. “ 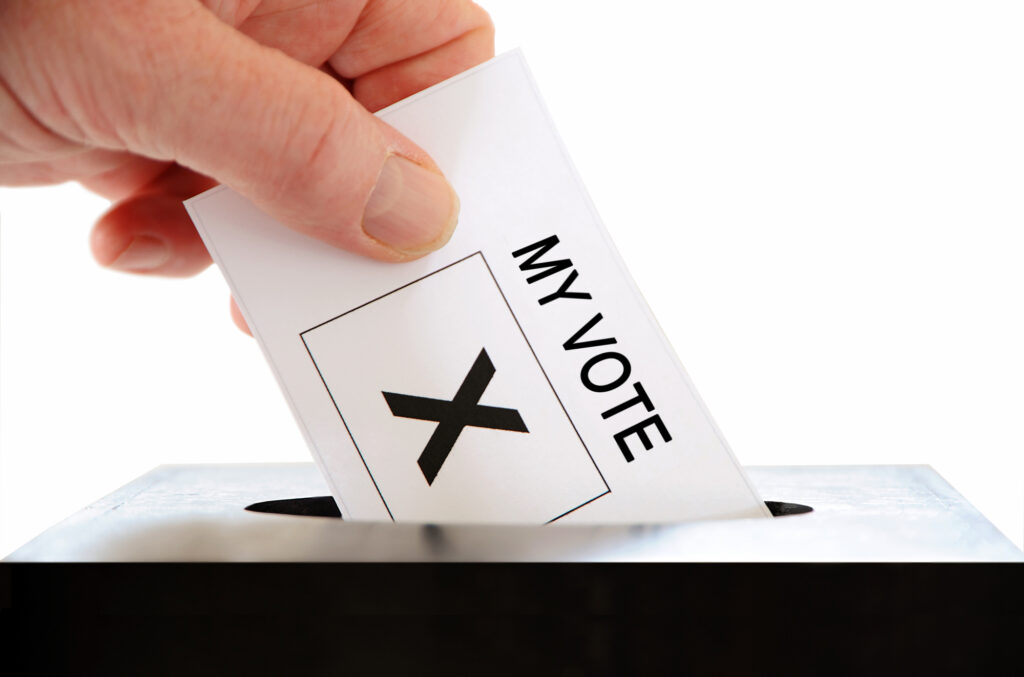 The Plan to Steal the 2020 Election

The media is accusing President Trump of lying about voter fraud and calls anyone who claims that voter fraud exists a “conspiracy theorist”. As I pointed out last week, voter fraud does exist. From having more registered voters in dozens of counties to Mitt Romney not receiving a single voter in some precincts to dead […]

Reparations, Slavery in America, and the Story You Haven’t Heard 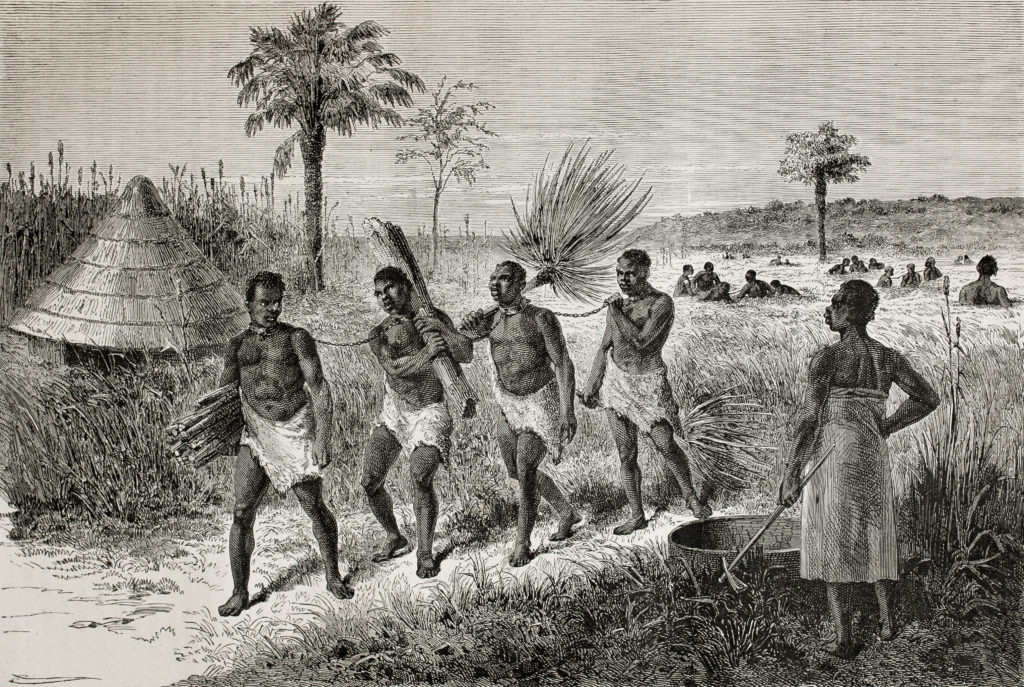 The talk about reparations has been in the news a lot lately but it isn’t something new. This is an issue that comes up every few elections and it’s an insane idea each time. An idea that doesn’t actually solve anything, other then move us one giant step closer to socialism.  Several Democrat Presidential Candidates […]