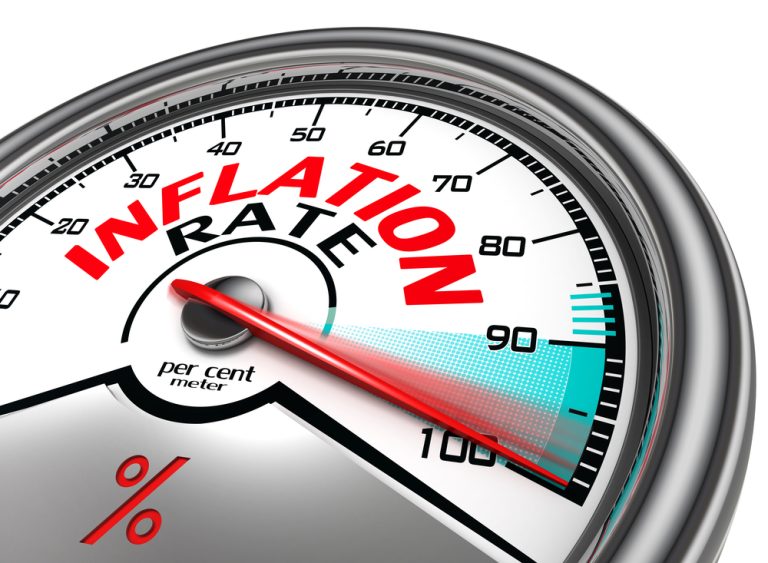 According to almost everyone, inflation hit 8.5% in March 2022, year over year. We keep hearing comparisons to Jimmy Carter when inflation was 16%. We hear things like inflation is the highest hits been since 1980. It’s actually far worse than that.

According to Shadowstats.com, which is a site that tracks things like the real inflation numbers and the real unemployment rate, inflation hit 17.1% in March 2022. The reason they are reporting inflation at 8.5% is because the way we measure inflation changed in 1982 and then again in 1990. If we measured inflation the same way we did pre-1982, the official inflation number would be 17.1%.

There are two main reasons why they report the 8.5% number as the accurate number and don’t tell you how bad inflation really is. That is because:

We are still no where close to the peak of this I fear. Last week, the latest Producer Price Index (PPI) was released and that tracks things like the raw materials that it takes to make the goods that you buy in the store. In March that number hit the highest level on record since they started tracking it in 1982 at the wholesale level, and that is at 11.2%. That means that that cost is going to be passed down on to you.

To add more fuel to the fire, much of China, which produces what seems like almost everything that we buy, is now back in lockdown due to the latest COVID outbreak. Key Apple suppliers, including Foxconn, have been forced to shut down factories in Shenzhen. Toyota has been forced to shut down their factories in the Chinese region of Changchun. It’s not just a few factories, it’s a large portion of China that is shut down, forcing 30 million truckers to stay at home.

We have a major crisis coming and I don’t know if there’s anyway out of it. That’s why you need to be doing everything you can to prepare for things to get worse. Pay down anything with a variable loan. When you go to a grocery store try to buy extra and store it away from when prices increase. Downsize if you need to to be able to afford to stock up. And prepare for challenging times ahead.

Subscribe to my free weekly newsletter below so that you never miss an important story. This email will go out every Monday morning that will include all of my articles from the previous week along with a few other stories that I think are important.