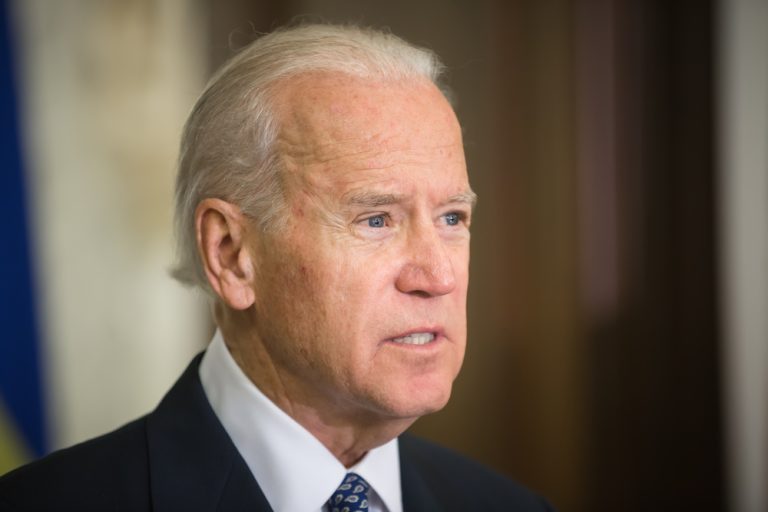 Yes, you read that right. While speaking in Japan, President Biden praised the highest gas prices in history that you are currently experiencing and called it an ‘incredible transition’ and claimed that “we’ll be stronger and the world will be stronger and less reliant on fossil fuels when this is over”.

“They’re saying the quiet part out loud now. They’re causing you pain at the pump because it’s all part of their radical agenda,” said Rep. Steve Scalise, R-La. Scalise is right and it’s something that I have been warning about for the last 18 months. They are intentionally trying to make fossil fuels so expensive that you can no long afford it. The term for that is demand destruction.

When are Americans going to wake up? Everything that is happening, from skyrocketing gas prices to the rampant inflation to shortages are planned. If you’ve been reading my articles on the Great Reset you would know that according to the World Economic Forum, “by 2030 you’ll own nothing”. How do we get to a place where you won’t own anything? Drives prices as high as possible. What’s the easiest way to put the system that they want in place? Collapse the old system and then “Remould it nearer to the heart’s desire”, to a quote the Fabian Society. The World Economic Forum is openly admitting that your life is about to change dramatically and yet very few Americans are actually paying attention and prepared for what’s coming.

Why are gas prices the highest on record and expected to reach $6 per gallon nationwide by the end of the summer? This administration is trying to use Putin as the scapegoat but prices were skyrocketing long before Putin invaded Ukraine. Gas prices are skyrocketing because we have a President who is following through with his promise during the 2020 campaign of making it as difficult as possible to drill. He suspended expansion of the keystone pipeline. He suspended drilling on federal lands, until that was overturn by the courts. He recently suspended the sale of 3 significant oil and gas leases. He’s also emptying our strategic petroleum reserves, but then sending that oil over to Europe. If you wanted to drive prices through the roof and make it so unaffordable, what would you do any different?

I’ve been saying this for awhile and you need to prepare for what is coming. We are very likely going to see over $6 per gallon gas nationwide by the end of the summer (possibly higher), significant food shortages worldwide, chaos and war breaking out worldwide, and inflation continuing to skyrocket.

The UN is now saying that significant food shortages are likely to begin within the next 10 weeks and we are likely going to see a famine in many parts of the world, and possibly significant shortages in the US, before the end of 2022. What are you doing to prepare?

There are several things that I would do to prepare.

Subscribe to my free newsletter below so that you never miss an important story from MikulaWire. This email goes out every Monday morning and includes any articles I published the previous week, along with several other important stories that I think you should know about.