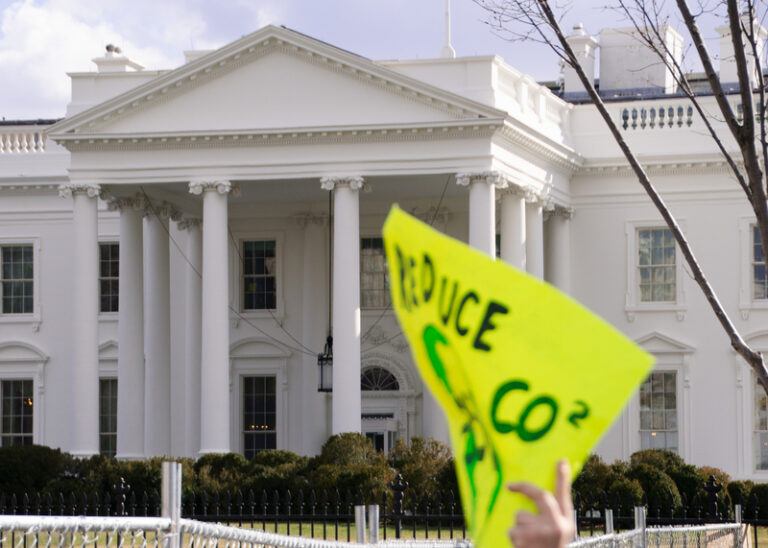 On day 1 of his presidency, President Joe Biden signed an executive order to kill the expansion of the Keystone Pipeline, which is a controversial pipeline that currently runs from Canada to the gulf of Mexico, through the Dakotas and Nebraska. The first three phases of this pipeline have already been built. The Executive order that Biden signed would prevent the fourth phase from being built, which gives it a faster route from Hardisty, Alberta to Steele City, Nebraska.

It is interesting how this pipeline is so controversial and yet no one ever thinks of the 190,000 miles of pipeline that currently run under the US. I understand the controversy of people maybe being upset if it was going to be built on their land. I don’t know if I would want my land dug up either, although if it meant that we would be getting more oil from our allies and not be dependent on countries that hate us I think I would be a little more okay with it.

I don’t understand the outcry from environmentalists however. We are still going to be getting the oil shipped in from Canada, except it would be shipped by rail which is a lot more dangerous then shipping it through an underground pipeline. Transporting it by pipeline is also much cheaper and cleaner then moving it by rail. So why end the final phase of it which is only going to allow more of a direct route and for the oil to get to the refineries in the gulf faster, meaning that less of it would travel by rail?

The decision clearly has nothing to do with the environment so what was it that convinced Biden to end expansion of the pipeline on day one of his presidency? I’m curious if it has something to do with Warren Buffett paying $26.5 billion to buy out the the railroad that most of this oil will now have to run through. Was that just a really good investment move for Warren Buffett, an investment that pays him billions in dividends every year, or is there a lot more to the story?

In October 2020, Joe Biden told his supporters that he “just got off the phone with Warren Buffett and talking about how… we’re in a position, unlike we were 50, 70, 80 years ago, to lead the whole damn world in a way that no one else can.”  Sounds like crony capitalism to me, where the big corporations are in bed with the government to bring about this new “public private partnership” that the World Economic Forum is pushing. A “partnership” that will turn America into an oligarchy that we currently see in countries like China, which is exactly what the Great Reset aims to do. A form of government that give those like Warren Buffett and Jeff Bezos even more power to control every aspect of your life.

Oh, and that is the eventual goal of the Great Reset. To control every single aspect of your life, from where you spend your money to the employees you hire. Their goal is to control absolutely everything including everything that you currently own. And according to them, by 2030, “You’ll own nothing and you’ll be happy.” Of course that only applies to the peasants and not to those like Warren Buffett who are in bed with the government in this “public-private partnership”. They’ll be the owners of absolutely everything.

For More on the Great Reset check out https://mikulawire.com/the-biden-administration-and-the-great-reset/

All Posts »
PrevPreviousEconomist Predicts Largest Economic Crash Since Great Depression, Could Begin Within Weeks
Next“Ministry of Truth” Could Soon Become a RealityNext