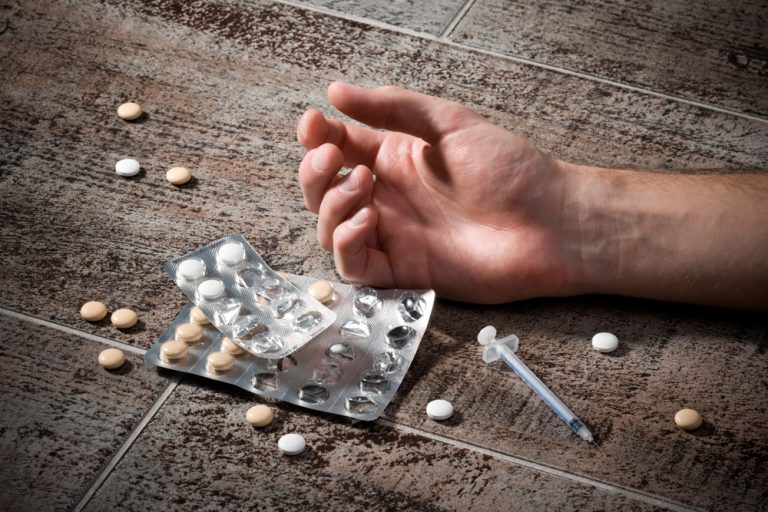 Why is it that this administration is doing absolutely nothing to fix this problem? Why is it that we have the money to send $58 billion to a country that most Americans can’t find on a map (Ukraine) and that has little effect on Americans, but yet we can’t seem to come up with a few billion to get the border crisis under control? How many more Americans need to die for this administration and congress to take this issue seriously?

In December Ann Milgram, the head of the U.S. Drug Enforcement Administration, announced that 15,000 pounds of fentanyl was captured. That is enough to kill every single American. Yet, not a word from the President or congress. Why? Why are the American people not outraged at what is going on at our border and what is being done to their children?

“We’ve built a case against the criminal drug networks,” she added. “And we’ve drawn that line between the Mexican criminal cartels that are mass producing illicit fentanyl and making these fake pills and pouring it into the United States. What we’re doing is investigating. We want to understand everything about how this is happening. And of course, the social media companies need to do more.” Okay great, but why are we not only allowing but encouraging the invasion at our border? Why are we not doing anything to actually stop these drugs from coming across the border, other than an “investigation”? Why are we not taking serious action against Mexico for allowing this to happen? Why are we not doing everything necessary to shut down the border?

Fentanyl deaths aren’t a new problem, but it is growing rapidly and is out of control. According to CNN “overdose deaths involving these drugs have nearly doubled over the past two years, from about 35,000 deaths in the 12-month period ending October 2019 to more than 69,000 in October 2021.” And with the number of illegal immigrants surging this year, that problem is expected to get much worse.

In April of this year, police in Texas found 22 kilos of fentanyl in a box in the back seat of a truck. 22 Kilos is enough to kill every person in the entire state of Georgia. Or kill every person in New York City and still have enough leftover to kill an additional 3 million.

But make no mistake, this isn’t just an issue happening in border towns. People across the country are dying from this. In October 2019, The Montgomery County Sheriff’s Office in Dayton, Ohio, seized over 40 pounds of Fentanyl. Ohio Attorney General Dave Yost said that “The quantity of fentanyl in this case amounts to chemical warfare and a weapon of mass destruction”. Vance Callender, Homeland Security Investigations agent in charge of Michigan and Ohio, said the amount of fentanyl seized was “enough to kill the entire population of Ohio, many times over.”

It’s only a matter of time before something happens. I mean with something this deadly, do you not think that someone with an idea that they want to kill massive amounts of people isn’t thinking about this? Do we not think that terrorists are plotting something? How hard would it be to slip small amounts in the water supply or the food supply? Very easily. Sadly, I think that’s what it’s going to take for congress and the administration to act.

Subscribe to my free newsletter below. This email goes out every Monday and includes any articles that I published the previous week, along with several other stories that I think are important.

All Posts »
PrevPreviousConservatives form fund to take on the ‘Ideological Cartel’
NextDid you know that the first draft of the Declaration of Independence called for the elimination of slavery?Next