Big Tech and the 2020 Election 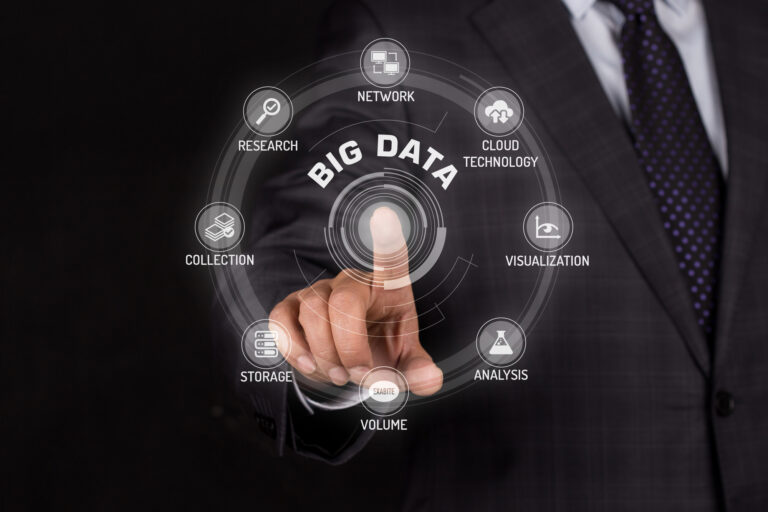 For the past four years, all we have been hearing from the left and the media is that Donald Trump colluded with Russia to steal the 2016 election. There is no denying that Russia did try to interfere with the election and anyone who is being honest is willing to admit that. Russia trying to hack our elections is an issue that I warned about in 2012. During that election, any Conservative who mentioned that Russia was trying to hack our election was mocked. According to President Obama, “the 1980’s called and they want their foreign policy back” which is what he claimed during a debate with Mitt Romney.

While Russia did interfere with the 2016 election, they did not steal the election. There is a threat to the 2020 election however, and it is far more dangerous then Russia. It is Silicon Valley and Big Tech.

There are multiple ways that Big Tech is trying to influence this election.

We need to force social media companies like Facebook and Twitter to decide whether they are a platform or a publisher. We will not survive as a nation if we are going to treat these organizations like a platform, but allow them to act like publishers.

Facebook and Twitter are meant to be platforms. Platforms where anyone, regardless of your beliefs, can post what you believe on them and that they won’t interfere. A platform is not legally responsible for anything that you or I decide to post.

But they aren’t acting like publishers. Despite getting all of the legal protection from being a platform, they are acting like publishers, where they are choosing to silence certain groups of people that don’t fit their beliefs. Twitter is even going as far now as “fact-checking” President Trump’s tweets. That would be fine if they were a publisher, but they aren’t. They are a platform.

For the record, I have no problem with a private company silencing anyone. If Facebook wants to be a publisher then fine. But they do not have the right to act like a publisher but yet get the protections of a platform.

Google is now watching you from every device and is now working on trying to predict what you want to search for next or what products that you may want to buy, and then manipulate you to buy those products. I know that may sound extremely paranoid, but sadly that is reality.

In 2014, Google bought out NEST, a smart thermostat company. In 2019 it was discovered that Google put secret microphones and cameras in millions of these thermostats and never told anyone. Sure this may be creepy but what does it have to do with the election?

A lot actually. They are working on controlling everything about you, including how you vote. They now have their algorithms set for when you go to search for something, that it will suppress the negative stories about certain issues or candidates and allow you to only see the positive things about that candidate or issue. Sure, the negative articles are still there, but they are way down on the list and 90% of people won’t look past the first page when they search for something.

They are manipulating the stories that you are getting to read by allowing certain stories to rise to the top of the list, while suppressing those that are least favorable to their side. This doesn’t matter much with someone who is solid in their ideology but it can influence millions of people that are undecided with things like who to vote for in the next election. They are suppressing negatives for a candidate, company or cause that you are considering supporting.

This has a lot more influence on how people vote then you might think. By manipulating what you are searching for, they can shift tens of millions of votes. In 2018, 78 million votes were shifted to Democrats, and that is a claim that came from Dr. Robert Epstein, a Hillary Clinton supporter.

If we continue down this path, there is a very high chance that Big Tech will actually start swinging close elections to the other candidate, if they haven’t already. Someone that a majority of people may have not voted for if they were actually allowed to see the negatives on that candidate and make their own decisions on who to vote for, could end up winning elections.

It’s time we hold their feet to the fire and take a stand. If companies like Facebook and Twitter want to be publishers, then they need to lose all of the protections that are for platforms, and we should be allowed to sue them for suppressing our voice. And especially if you are undecided about an issue or candidate, you need to take the time to research more then just the first page of results on Google.

All Posts »
PrevPrevious20% of Mail-in Ballots Will Be Thrown Out. What You Need to Know
NextThe Most Likely Outcome of the 2020 Election and How That Could Lead to Another Civil WarNext