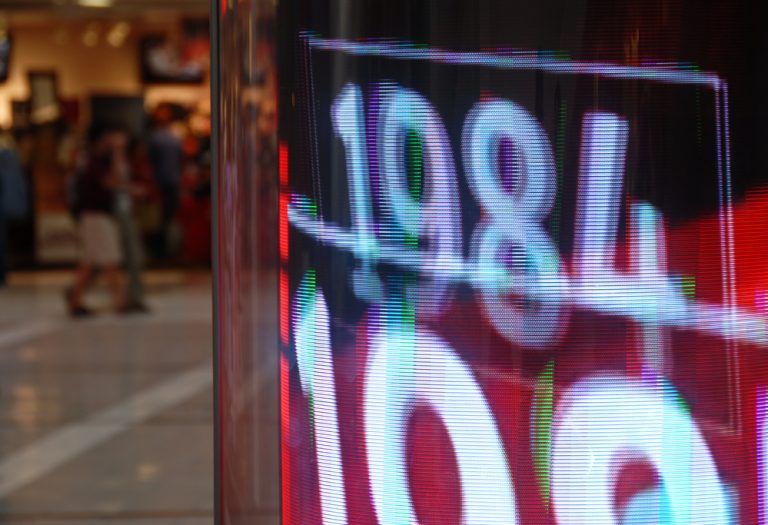 Two years ago I read George Orwell’s 1984 and it was shocking how close we are to following what he warned about. The Biden Administration has taken yet another step towards that utopia and The Department of Homeland Security will now have a “Disinformation Governance Board” which they say is needed for national security.

One lunatic from the New York Times calling for a authoritarian government position to target anyone who doesn’t fall in line with whatever narrative the government is pushing is one thing but this was all over from former advisors to Bill Clinton, countless talking heads from the NYT, MSNBC and CNN, and most concerning a large percent of Americans who now advocate for silencing those they disagree with.

White House Press Secretary Jen Psaki was asked about the board and she claimed that “it sounds like the objective of the board is to prevent disinformation and misinformation from traveling around the country in a range of communities,” adding, “I’m not sure who opposes that effort.”

All of these that I listed and much more that I didn’t mention because I would have to write an entire book, were all mis, dis and mal-information peddled by the Left. So now these same people who pushed all of these stories that they knew to be false now want to create a “disinformation board” because they are only concerned about the truth? Sure.

The actions that this administration has been taking since day 1 are disturbing on so many levels. For 4 years we were told that Trump was acting like a dictator and a fascist. Now the current administration advocates for silencing anyone they disagree with and even goes as far as calling concerned parents that are speaking up at their child’s school board meetings “potential terrorists” and the same people cheer for it.

About a month ago I came up with this idea that I’m going to start using my platform to promote other companies that aren’t doing everything possible to fight against my values. But instead of a company this week I want to promote a great comedian that I recently got to see at a conference in Dallas, and that is Brad Stine.

If you are looking for a great show to take the family to, tickets for his “Unapologetical American” tour are on sale now at https://www.bradstine.com/.

Also be sure to check out his podcast “Brad Stine Has Issues” by becoming a member here: https://www.patreon.com/bradstine.

The same people that are concerned about disinformation will fabricate a narrative that they know to be false like the “Don’t Say Gay Bill”, the Russian collusion hoax, Kavanaugh of being a gang rapist and so many others, to get what they want.

6 years ago I didn’t understand the meaning of “2+2=5”. How could anyone believe that it equals 5 when it clearly doesn’t? I understand fully now because we are living it every single day. Every day we are told things that don’t add up like men can have periods and get pregnant and a large portion of the country falls for it. Things that use to be just common sense.

We are living in the time that George Orwell warned about in his books “1984” and “Animal Farm”, both of which I highly recommend you buy in hard cover and read. We are living in a time where the State expects you to just go along with whatever they tell you whether it’s based in reality or not, and a third of the country cheers for it.

We need to figure out what it is that we believe, quickly, and what our line is, and be bold and willing to stand for the truth.

Subscribe to my free newsletter below so that you never miss a story. This is an email that goes out every Monday morning that includes any articles that I published the previous week along with several other stories that I think you should know about.

Some of my latest articles: