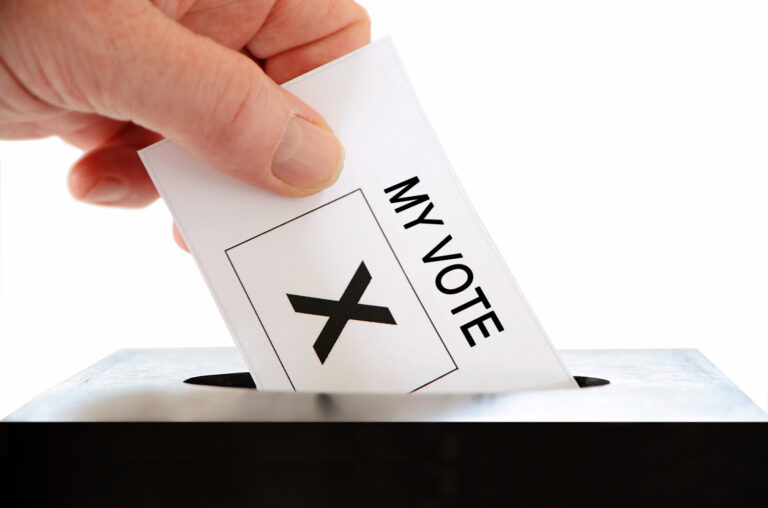 Over the past few weeks I have been explaining how fraud is a common occurrence in any election and despite what the media likes to claim, it’s worse with mail-in votes. But fraud isn’t the only thing with this election that we need to pay attention too. Even if there is not enough fraud to swing an election, there is something that many on the radical left and the media will use to try to delegitimize the results of the 2020 election if Donald Trump were to be re-elected.

Yes, fraud is a real possibility and has been proven to sway elections. But even if there is zero fraud and the process works 100% correct, if Donald Trump is re-elected, many will still push a false narrative that we can’t trust the results of the election because votes are be suppressed and thrown out. Critics of the President will use this to try to claim that the election was stolen, and we will see investigation after investigation over another conspiracy theory that Donald Trump suppressed votes to steal the election.

Of course in reality this has nothing to do with Donald Trump and happens every election. In a normal year, 20% of all votes cast by mail are thrown out due to not being filled out right or because the person is not eligible to vote. During the Presidential primary this year, more than 500,000 votes were thrown out nationwide. In the New York Primary alone, 84,000 votes, or about 20% of total mail-in votes, were disqualified.

Now most of this is the system working the way it should. I’m sure there is fraud and some votes that should have counted maybe didn’t, but a majority of the votes that are thrown out have legitimate reasons to be thrown out, such as the person isn’t registered to vote, put down a fake name, failed to fill out the vote properly, or didn’t return the ballot in on time.

The media and those on the far left won’t actually tell you the whole story and we could legitimately see a civil war over the results of this election, if the media can try to paint a picture that the only reason that Donald Trump won, was because he tried to suppress votes and that because of him, millions of ballots have been thrown out.  Sadly, most of these people won’t bother to do any research before making this claim because most of them do not care about what is true. Many of them I believe do want to see this country torn apart.

With the amount of people expected to vote by mail this November, you could see 4-5 million votes being thrown out for legitimate reasons. It won’t actually matter to a vast majority of those in the media that those 5 million votes that were thrown out could have said “Mickey Mouse” on them. All we will be told is that 5 million votes have been thrown out and that’s of course because of the evil Donald Trump who stole another election.

You really need to pay attention to the actual facts and look past the media headlines. You really need to investigate what you read before you share a conspiracy theory on social media. All the media needs to do is put enough doubt in peoples minds that voices were silenced and that this election was stolen, to push us into what might quickly turn into a civil war, especially if and likely when this election isn’t called for several weeks or months.

If you think the 2000 election was bad, just imagine a country that is far more divided now then we were 20 years ago and a President who has been painted by the media as being worse then Hitler and that the only reason he was elected was because he used a foreign country to steal the 2016 election. Imagine what would happen if this is a close election (let’s say Trump narrowly wins in several states and that the difference is a quarter of the number of mail in ballots that were thrown out from that state) and the media can paint a picture once again that the only reason that Trump won the election was because he suppressed the vote. None of that might be true but to half of the country Donald Trump is the worse person in the world, and needs to be stopped at all costs. If this election is not called on election night, and it very likely won’t be and might not be for several weeks or even months, that could tear this country apart, and we may never be able to recover from that.

It is critical that you are informed, that you don’t react to everything you hear in the media before the facts come out, and that you share with your friends and family what is really going on. The future of our Republic is at stake and if we continue down the road that we are currently on, we could see the end of it within the next few years.