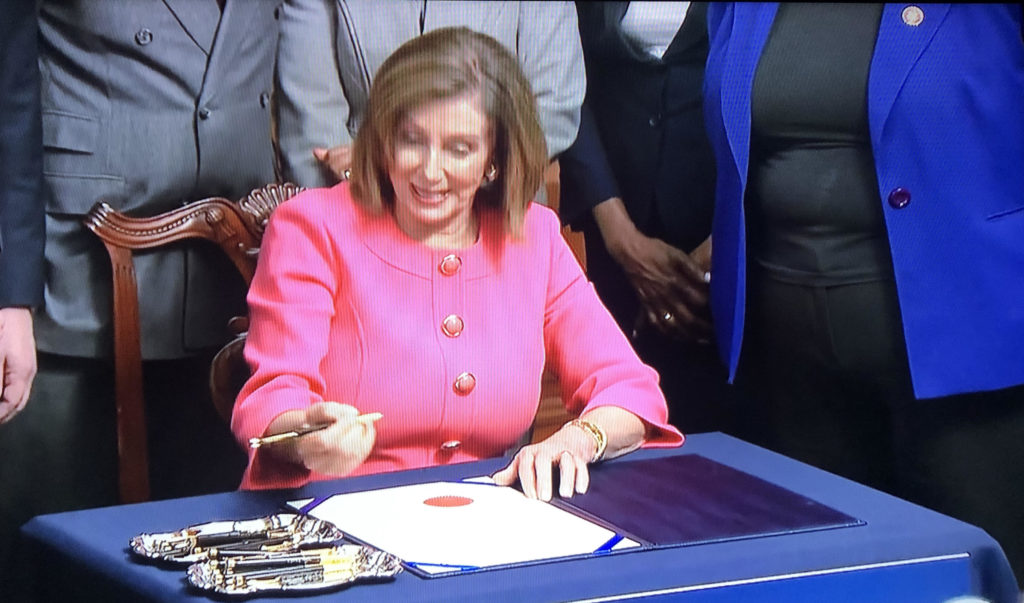 On Thursday, after a 4 week wait, House Democrats FINALLY delivered the articles of impeachment over to the Senate. I’m so glad that they are handling this very “urgent” and “somber” matter in a reasonable time frame. I mean, Donald Trump is clearly a dictator and out of control, and needs to be removed immediately, […]

Fact-Checking the “Fact Checkers” on Ukraine

The mainstream media has woken up just enough to “fact-check” all of the information coming out lately about the Democrats long history of corruption in Ukraine. The only problem is that their “fact-checks” are completely contradictory of the actual facts. Alexandra Chalupa We can start off with Alexandra Chalupa. I got into a lot of […]

Questions That Need to be Asked By Both Sides, Regarding Russia and Ukraine 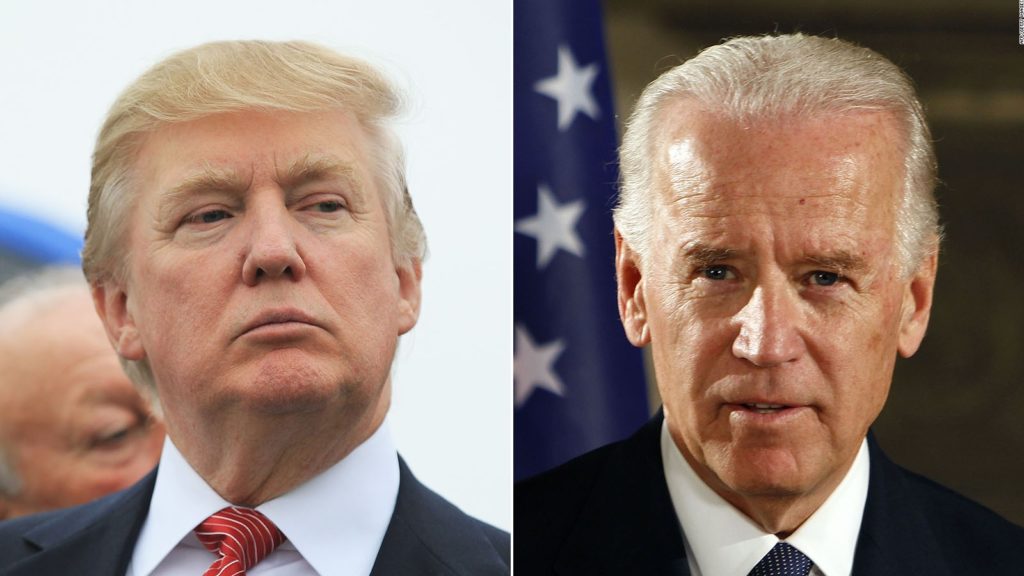 Who is Alexandra Chalupa? 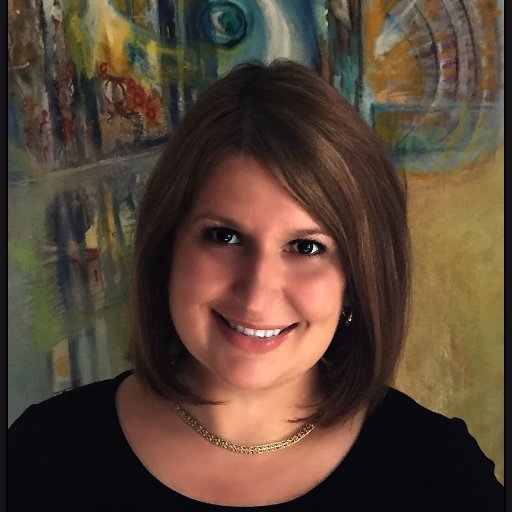 In 2015, just a few months after Donald Trump launched his campaign for President, the Democratic National Committee (DNC) hired Alexandria Chalupa to do opposition research on Donald Trump. So who is she? If you read my article from 2 weeks ago, she was the one that said she just “had a feeling” that Trump […] 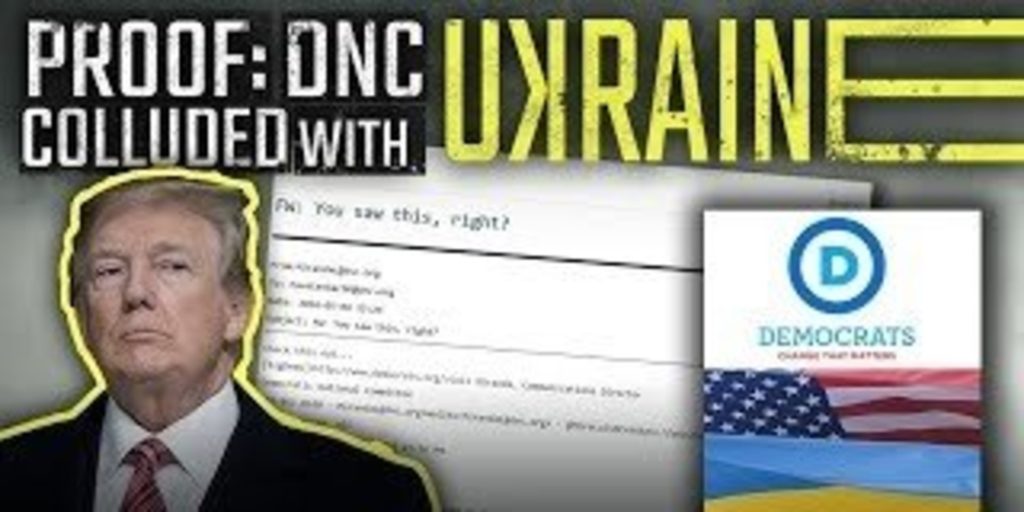 For the past three years, we have heard nonstop that Donald Trump colluded with Russia and needs to be impeached. After nearly three years, Speaker of the House Nancy Pelosi, who was against impeachment the whole time we were waiting for the Mueller Report, has suddenly, instantly, changed her position and has now opened an […] 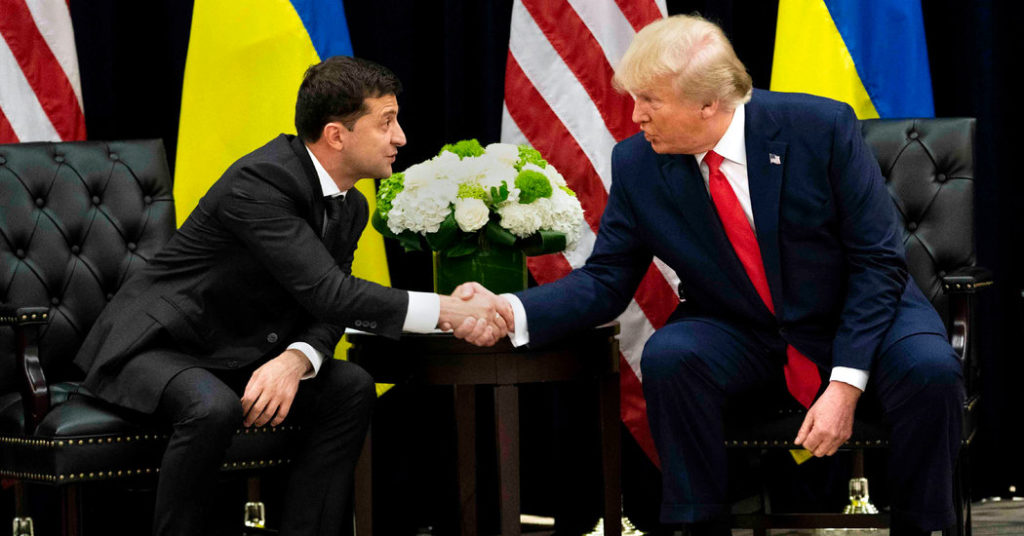 Democrats are once again calling for President Trump to be impeached. Well, I guess I can’t really say “again” since they have been calling for impeachment every day since he was sworn in as President, but this is over something new. The whole Russian collusion delusion fell apart so it was only a matter of […]