Fed’s Own Economist Warns of “Severe Recession” From Rate Hikes 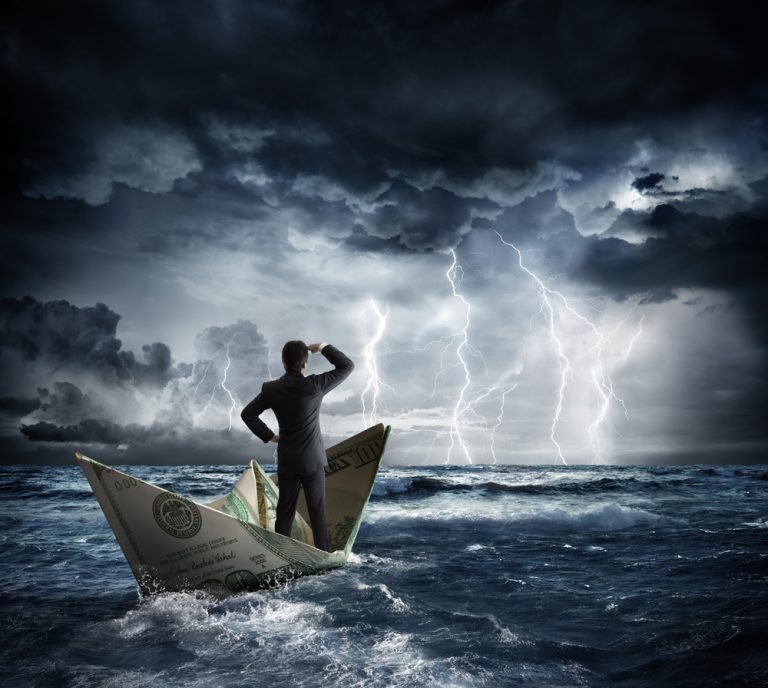 In 1920 we were just getting out of the pandemic of 1918 and inflation started to skyrocket. The Federal Reserve started to raise interest rates too quickly and ended up pushing the economy into what is known as the forgotten depression of 1920-1921.

The report released in July 2022 goes into great detail about the similarities of 1918-1921 and today. We had a pandemic. We then saw severe inflation. The Fed raised interest rates too quickly. And then we see an economic collapse, which is very likely over the next year.

“In 1920, the Federal Reserve Banks hiked their discount rates to tame inflation, and the U.S. economy entered a severe recession, now known as the Depression of 1920,” the study says, drawing on labor market data that was only systematically assembled in recent years. The result was that “labor demand sharply contracted, with manufacturing and other industrial sectors leading the way with large reductions in job vacancies.”

The report notes that In December 1919, the Federal Reserve Bank of New York hiked interest rates from 4 percent to 4.75 percent and then, in June 1920, all the way up to 7 percent. The study explains what happened next: “As the Federal Reserve Banks were increasing rates, a sharp, deep recession began in 1920 lasting until 1921,” the study says. “Up to that point, the recession was one of the deepest measured and is still often referred to as the Depression of 1920. Manufacturing production declined by 22 percent, and unemployment rate rose by 11 percent, from 5.2 percent to 11.3 percent.”

Powell has been making statements to suggest that he’s more worried about getting inflation down then slowing the economy too much due to rate hikes. As Powell sees it, worker pay is too high. “Wages are running high, the highest they’ve run in quite some time,” Powell said. “And they are one good example of — or good illustration, really — of how tight the labor market really is, the fact that wages are running at the highest level in many decades.”

In July, Larry Summers, a top economist in both the Obama and Clinton administrations, said that tackling inflation “will likely require a significant recession” and sees unemployment hitting 10%.

It is true that the Fed does need to hike rates to get inflation under control but why did they keep rates near zero for so long when they saw inflation was skyrocketing? A case could potentially be made for reducing interest rates to zero during the COVID lockdowns but why did it take them until March 2022 and interest hitting 8.5% for them to begin raising interest rates? Why did it take them an entire year after inflation rose above their 2% target to begin to raise rates?

Historically interest rates are usually in line with inflation or above the inflation rate. In Spring 2020 when everything was shut down, inflation was nearly zero. But by March 2021 inflation already rose above the Federal Reserve’s 2% annual target rate. So wouldn’t the logical thing to do would have been to start raising rates then and in increments of .25 until you got to a neutral or slightly restrictive rate? Now the Federal Reserve doesn’t have a choice but to raise rates rapidly if there is any hope of ever getting inflation under control and reducing it back to that 2% target.

Fed Chairman Powell still thinks a “soft landing” is possible and that a recession isn’t guaranteed. But after seeing how horribly things have been managed so far, why would anyone have any confidence that they could steer this ship away from the cliff in time?

You can read that full report here.

Subscribe to my free newsletter below so that you never miss an important story from MikulaWire. This newsletter goes out every Wednesday and Friday and includes my latest articles.