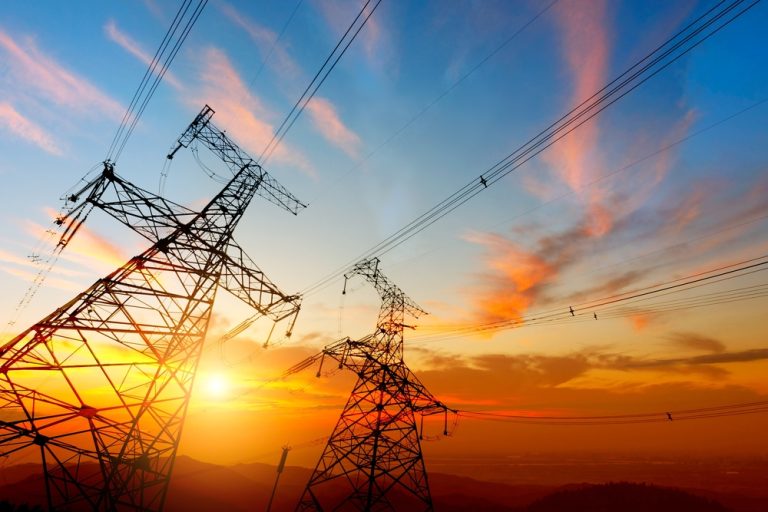 In July, yet another Biden advisor admitted what many members of this administration have publicly claimed, and that is that they want to accelerate the transition away from fossil fuels and to “green” technology.

Here is Amos Hochstein, Biden’s Special Presidential Coordinator for International Energy Affairs, telling CNN that they don’t want oil companies to be working on future projects because they want to transition away from fossil fuel and towards “green” alternatives. But he admits that they don’t want to do this too fast and endanger the work that they are trying to do, because they know you won’t go for it if you see your energy prices skyrocket too quickly.

They know that you are experiencing great pain over the skyrocketing energy costs over the last year and they were losing control. American’s would have never gone for their radical agenda if prices stayed where they were or went even higher for too long. But they have to slowly turn up the heat on you so that this transition happens. They know that the average person isn’t going to buy an electric car or make large changes to their energy consumption, unless they can cause enough pain to force you into it, but that pain needs to done overtime so that you don’t realize what is happening.

The best analogy I can use for this is the old saying that if you put a frog in a pot of boiling water, it will immediately jump out. But if you put a frog in warm water and then slowly turn up the heat, the frog won’t know that it is being boiled alive so it won’t jump out and get cooked to death. That is the long term plan of the Biden administration and the World Economic Forum. Slowly turn up the heat so that you aren’t aware of what they are doing until it’s too late.

Countless people from this administration including Transportation Secretary Pete Buttigieg, Energy Secretary Jennifer Granholm,  Secretary of Interior Deb Haaland, Climate Czar John Kerry, Commerce Secretary Gina Raimondo and President Biden himself have all openly admitted that high energy prices are a good thing because it fuels the transition away from fossil fuels and towards “green” technology.

According to Transportation Secretary Pete Buttigieg “The more pain we are all experiencing from the high price of gas, the more benefit there is for those who can access electric vehicles”.

In March Granholm admitted that “we are working through an energy transition”.

Interior Secretary Haaland claimed that she was unaware of a memo that came from her own department that admits they are looking at shutting down fossil fuel production.

Climate Czar John Kerry admitted that we need to transition even faster than we are currently doing.

Biden Commerce Secretary Gina Raimondo claimed that “the solution” for our inflation problem is “to move as fast as possible away from fossil fuels.”

President Biden himself claimed that we are “going through an incredible transition”.

What is happening is being done intentionally and all of the top players of this administration are openly admitting to it. The goal is a rapid transition away from fossil fuels and to “green” technology that is decades away (at best) from being reliable. You don’t have to take my word for any of it, you just have to listen to what they are openly claiming.

Subscribe to my free newsletter below. This email goes out every Wednesday and Friday and includes my latest articles as well as several other top stories that I think you should know about.

Check out some of my latest stories below on this topic:

All Posts »
PrevPreviousWhat is really going on in Ukraine?
NextFBI Raids Trump’s Mar-a-LagoNext